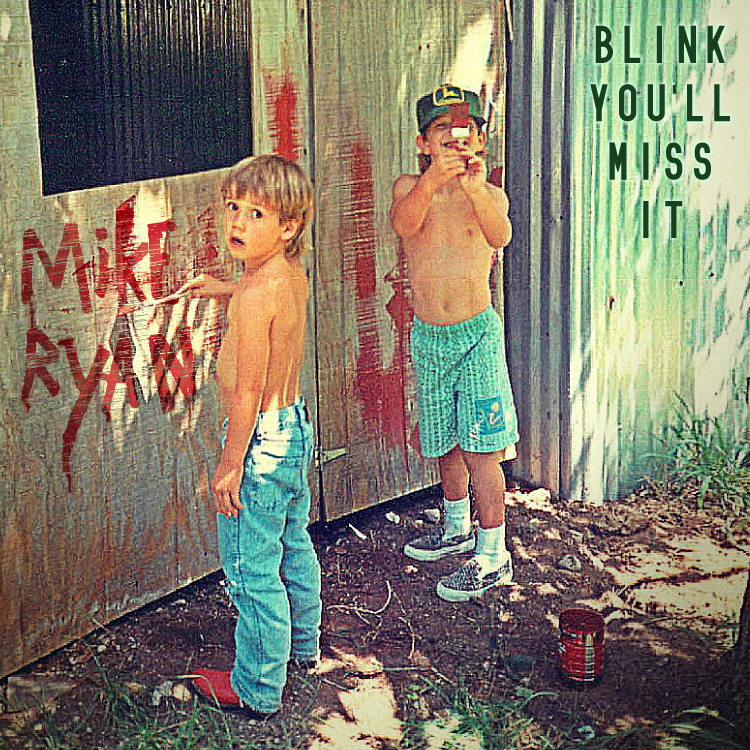 Mike Ryan is poised to be country music’s next big thing in 2018, and you’ll get to say “you knew him before he was famous” thanks to us.

The San Antonio native is about to release his new album Blink You’ll Miss It tomorrow and we can’t wait for you to hear it. The seven-track record describes life and relationships and how they change over time and features his emotional ballad “Sad Song” and chart-topping “New Hometown.”

“The time is here and I couldn’t possibly be more excited about releasing this record. These songs are some of the most meaningful that I’ve written,” Ryan said in a press release. “We’ve been playing them live for awhile now out on the road and it’s been great to see reactions from fans. I’m glad we can finally start sharing them with everyone.”

The budding singer/songwriter quickly built a enviable following of avid fans and has worked alongside country stars like Brad Paisley and Chris Stapleton. Ryan has been paving his own way with his killer vocals and act for songwriting, and you can see that his talent is genuine after listening to this record.

CS Country chatted with Mike recently to learn more about him getting into music, his dream collaborations, and the process behind making Blink You’ll Miss It. Check out the full Q&A below and make sure to visit his website at http://mikeryanband.com for tour dates and more.

Celeb Secrets Country: When did you decide that you wanted to pursue music professionally?

Mike Ryan: “I started singing at an early age. I did it to entertain myself and other people, but I never took it serious until later. In high school, I was in choir and I learned to play guitar my senior year. I then went to the University of North Texas and met some buddies that played — it kind of built from there. I started playing shows and doing open mics. I don’t like working under people and corporations, so I got involved with music because I knew I needed to find something I could be happy doing. By the time I was a junior in college, I had made up mind that I was going to give it a solid effort.”

Celeb Secrets Country: So, did you end up moving to Nashville?

Mike Ryan: No — I live in Texas, but I go to Nashville often to write for about a week. I come back home to take care of things here and I travel around. It’s been working for me.”

Celeb Secrets Country: You’re getting ready to release your third studio album, Blink You’ll Miss It, on Friday. Tell us what sound fans can expect from it.

Mike Ryan: “Well, there are 7 tracks on this record. It’s a little bit shorter than the last one, but we are going to makeup for it by putting out a new one even quicker. I wouldn’t call it a 2-part record, but that’s kind of what it is. This record has a collection of songs that I’m super proud of. We’ve been writing for a couple years and it seems like a pretty good mix of family, friends, and people you’re close to. For me, family has always been a big part of my life and this album is a little bit of everything.”

Celeb Secrets Country: Which songs did you have a part in co-writing?

Mike Ryan: I co-wrote all of the songs except for “One Way,” which was written by Lee Thomas Miller, and “Other Side of the Radio,” written by Brent Anderson and Gordie Sampson.”

Celeb Secrets Country: Your lead single, “New Hometown,” has racked up 4 million streams on Spotify! How does that feel?

Mike Ryan: “It’s great — anytime you can get that many people listening it’s a pretty cool thing. I wrote that at the end of recording “Bad Reputation” and it seems like in the 11th hour we wrote “New Hometown.” We already had the album done, so there was no space on the record for that song. I started playing it live a couple years before I could put it out and folks have been very reactive.”

Celeb Secrets Country: You have an emotional ballad, “Sad Song,” that is Sirius XM’s featured Highway Find. Was that the outcome of past relationships or what inspired this song? Do you always incorporate your personal experiences?

Mike Ryan: “Experiences definitely come into my writing in one way or another. That song is mostly true; I can’t say that everything is true for writing purposes, though. We’ve got to add some flavor for suspense and what not. That song was a cool experience. I wrote that with Clint and Brett. With Clint it was the first we wrote together; I had been writing with Brent for a long time, so starting that session was cool; that song has energy.”

Celeb Secrets Country: You’ve worked with Chris Stapleton and Brad Paisley, is there another artist you’d like to work with? If you had to pick ONE?

Mike Ryan: “It would be hard to narrow it down to just one. Eric Church is one of my favorite current country artists. I like his message and what he does. Luke Combs is also another new favorite of mine. We played a show with him recently and I’ve gotten to hang out with him a little; he’s a cool dude.”

Celeb Secrets Country: What does 2018 look like for you?

Mike Ryan: “Hopefully the same as this year and last. The steady building process is what I’m excited for — I wanted to do it all along.  I’ve never been too keen on big time success really fast. I’m prepared for it and we’ll see what happens, but I’ve always been a fan of slow and steady progression and building a fan base through shows. I want to get farther and father away from home and grow my markets. I don’t know if 2018 will bring a new record, but we’ll see what happens. I’ve got a pile of songs.”

*This interview was condensed and edited or clarity.

Taylor holds a BA in Journalism & minor in communication studies.
She has a background in broadcast TV and digital marketing. With a passion for music, she loves to chat with artists about their work. She finds joy in travels, good conversations, & vinyl records. 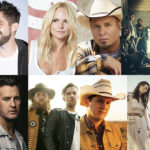 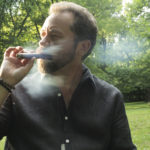