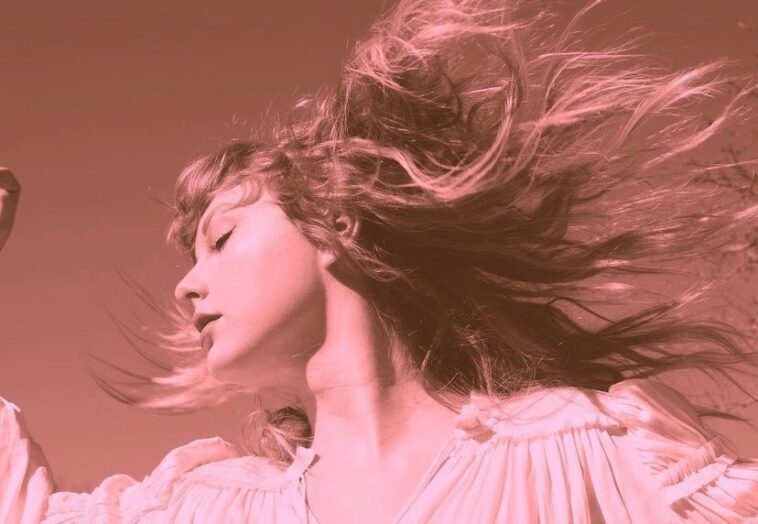 Taylor Swift will not be submitting Fearless (Taylor’s Version) for Grammy or CMA Award consideration.

A representative from Taylor’s current label shared with Billboard that the highly decorated album will not be placed in the running for any more awards.

“After careful consideration, Taylor Swift will not be submitting Fearless (Taylor’s Version) in any category at this year’s upcoming Grammy and CMA Awards,” said a Republic Records representative. “Fearless has already won four Grammys including album of the year, as well as the CMA Award for album of the year in 2009/2010 and remains the most awarded country album of all time.”

While the original album has made country music history, Swift’s re-recorded 2021 version sports a ground-breaking message of reclaiming your power in the music industry. The re-recorded album serves as the first of six albums Taylor plans to redo and re-release. The move to re-record her albums underneath Big Machine serves as a journey for Swift to regain control of her masters.

Check out Fearless (Taylor’s Version) below to enjoy the revamped classics with a couple extra new jams!

Billboard also reports that Swift will instead be placing her focus on her ninth studio album, Evermore.

“Swift’s decision leaves room for voters to focus on Evermore, rather than potentially split their votes between the two projects.”

Allowing voters to potentially put all their eggs in Evermore’s basket, fans can shine a light on her new music.

The 2020 studio album sports 15 incredible tracks with an additional two songs on the deluxe version. Received by fans as a wonderful surprise following her eight studio album, Folklore, Evermore did not disappoint.

Take a listen to the incredible tracklist below!

Moving forward, Evermore will be placed for consideration in all eligible categories at the 2022 Grammy Awards. Fans of the country music icon can only anticipate how many accolades this work of musical art will receive!

Which song on the Evermore album is your favorite? Let us know by sending us a tweet @CS_Country. 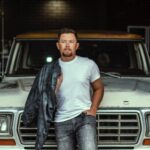 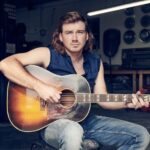