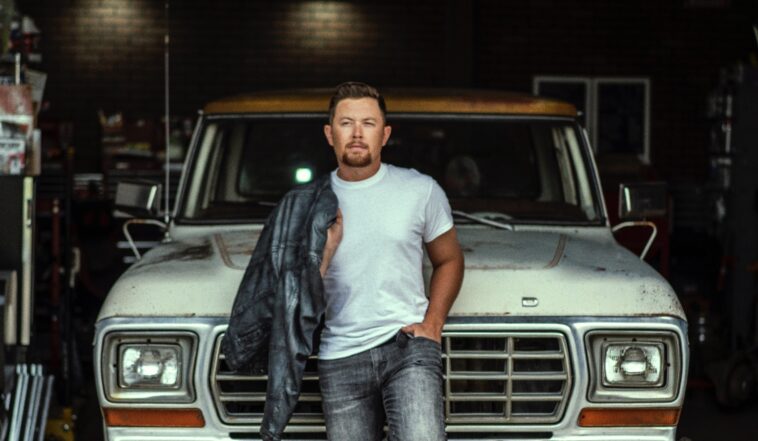 Scotty McCreery has answered fan’s demands and announced the launch of his new album, Same Truck. The country music star’s fifth studio album will officially hit stores Sept. 17, but is available for pre-order now thanks to a little push from McCreery’s eager fanbase.

According to a press release, the 12-track album was originally set to be revealed in August. However, after McCreery released his latest song, “Why You Gotta Be Like That,” fans simply could not wait and sought out pre-sale information leaked by various key retailers.

Accepting that his loyal listeners could not wait any longer, McCreery and his label decided to give in and share the news early.

“It’s gratifying to learn that my fans are so excited about my upcoming new album that they sought out pre-order information before it was ready to be announced….and got it,” said McCreery. “Thanks to Triple Tigers and the retailers for coming together quickly so we could make this official album announcement. I can’t wait to share this music with everyone.”

Same Truck, produced by Frank Rogers, Derek Wells and Aaron Eshuis, features 10 tracks co-written by McCreery.  McCreery’s already released songs “Why You Gotta Be Like That” and “You Time” are on the bill, along with some other highly anticipated hits.

Take a look at the tracklist below to see what incredible music can be anticipated!

Wrapping up three years of marriage and 10 years of entertaining into one twelve track album, McCreery explains that this upcoming project is a reflection of his life.

“My last album was about me as a young man getting ready to get married,” said McCreery in the press release. “Same Truck is me three years later, taking a moment to acknowledge where I am now as a 27-year-old, happily married man, sharing both what I’ve learned and where I want to go.”

And while fans will simply have to wait for the full album to launch, those eager to obtain such amazing music can pre-order the album here!

Which already released song off the Same Truck album is your favorite? Let us know by sending us a tweet @CS_Country. 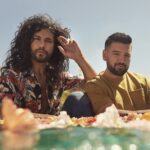 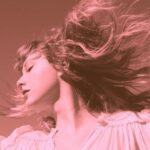