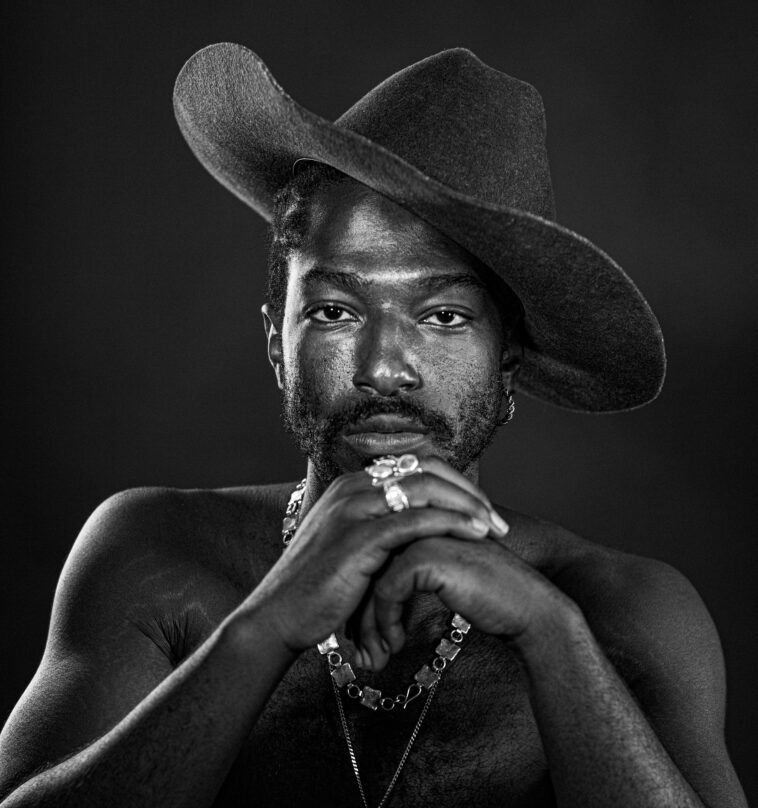 Before you pour yourself a glass of whiskey or slip on your cowboy boots to walk right on into the weekend, Celeb Secrets Country crafted a fire playlist full of new music that hit the airwaves in the last 24-hours.

Rising stars and notable names in the industry are all rolling into 2021 hot, as they prove their storytelling skills through their new releases.

Willie Jones is a hot one to watch in Country music, as his new single “American Dream” is making waves with his patriotic protest against the racial injustice that continues to plague this country.  Penned by Jones, Josh Logan and Jason Afable, who also produced the track alongside Alex “Lex” Goodwin (Nelly, Jason Derulo), “American Dream” recognizes civil rights leaders such as Rev. Dr. Martin Luther King Jr. and those making an impact in the Black Lives Matter and current social justice movements.

Other musicians are getting crafty in the studio as they transform hit tracks into fresh and funky content. In fact, country music star Mitchell Tenpenny just dropped an acoustic version of the fan-favorite single “Broken Up.” Penned by Tenpenny, Devin Dawson, Kyle Fishman, and Ernest K. Smith, “Broken Up” initially includes several electric guitar riffs, vocal effects, and synthetic sounds, but now Tenpenny is taking the breakup song down a notch. The new acoustic audio track showcases his country sound and the emotional story behind his heartfelt lyrics.

Sam Williams – “You Can’t Fool Your Own Blood”

Lucas Hoge – “This Little Light of Mine Medley” 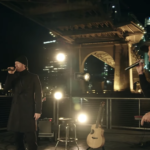 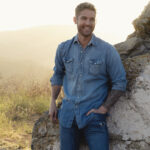