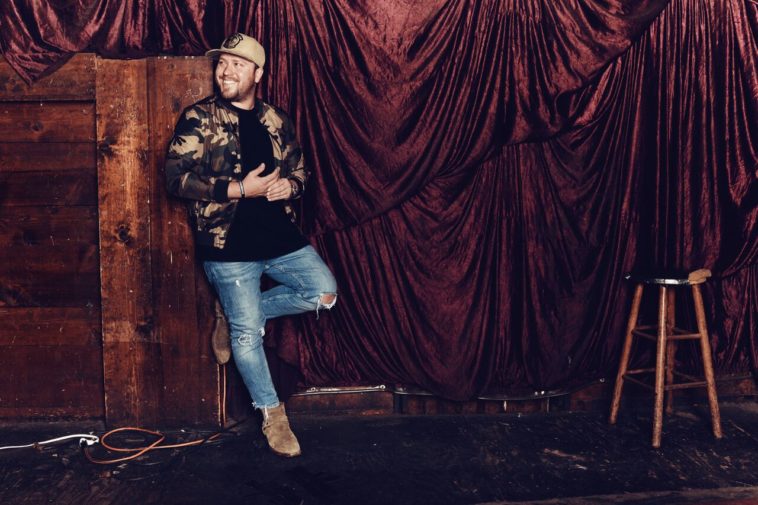 What you see is what you get with Mitchell Tenpenny.

The country music standout — who’s been balancing playing sets at the hottest festivals, headlining shows, and on Old Dominion‘s Make It Sweet Tour — is giving fans “every bit of honesty” he’s got and wants you to “believe every word” when he’s singing his songs on stage.

“If I’m going to perform onstage and give you a record, I want you to believe every word. That’s what I’m going to do,” Tenpenny says to us after performing at the 2019 Tortuga Music Festival last month. “For the fans standing out there at a performance and hearing new music, they have to hear lyrics that are hopefully going to connect with them. And sometimes [as an artist], you have to be really honest, and that’s why I named my album Telling All My Secrets. Whether it works or not, who knows. But if you see me live, I’ve giving you every bit of honesty I got.”

It seems as if his unapologetic lyrics have been working in his favor, as Tenpenny had the best new artist debut in 2018. His debut single “Drunk Me” officially impacted country radio last March, garnering 60 combined Billboard and Country Aircheck/Mediabase stations. With 52 Mediabase adds, this cinched Tenpenny’s impact add week total to be the best for a country debut single in two years. The last country artist to achieve this many impact week adds was Tenpenny’s label mate Maren Morris with her debut single, “My Church” in January 2016.

Y’all had me floatin! 📷 @turgeon.dm

Growing up on Music Row under the watchful eye of his grandmother, industry veteran and first female CEO of Sony/ATV Music Publishing, Donna Hilley, Tenpenny is no stranger to the Music Row houses where he crafted his Riser House/Columbia Nashville debut album. The soulful vocalist wrote 56 songs in preparation for the album narrowing it down to 11 strong tracks, which include his No.1 hit, “Drunk Me,” and “Alcohol You Later.”

“It’s awesome,” Tenpenny tells CS Country on being a Nashville native. “You get to grow up with some of the best musicians in the world in my opinion. Playing country music and going down to Broadway, you hear the best bands in the world. It’s inspiring, but it’s also discouraging at the same time because you’re like, ‘I can never be that good’ but also it makes you pick up a guitar.”

“I think that’s the coolest thing about Nashville — no matter what comes in to our city, you get inspired some way or form and that’s what happened to me as a kid. I was like ‘I love this and I want to try this’ and sometimes the stars line up,” he continues.

Up next for Tenpenny are a slew of performances at the 2019 CMA Music Festival in Nashville next week, as well as a nomination for “Breakthrough Video of the Year” at the 2019 CMT Music Awards, where he’ll also be performing on the Ram Trucks Side Stage. 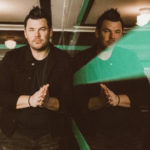 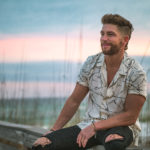