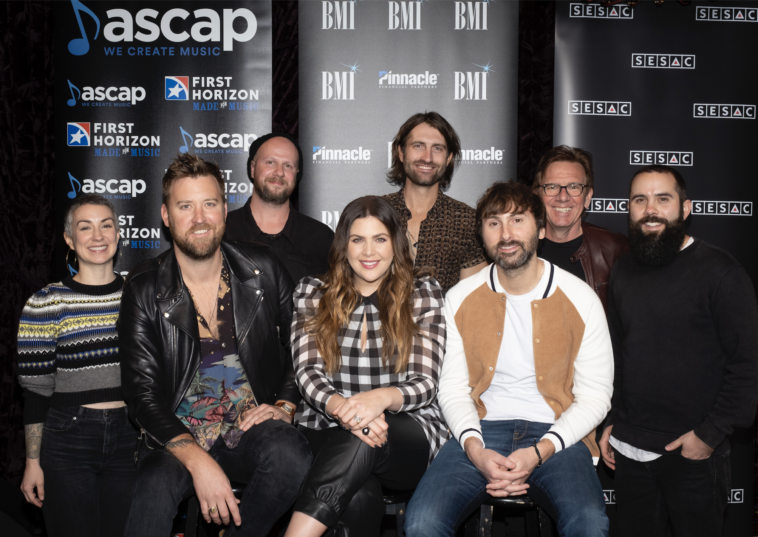 Lady Antebellum celebrated their 10th No. 1 single for “What If I Never Get Over You” on Monday (February 3) in Nashville and it was definitely an afternoon to remember.

As the celebration warrants a pivotal moment in the band’s career, Lady A performed a special rendition of the track alongside its hit writers.

“What If I Never Get Over You” was Lady A’s first single to top the charts since “Bartender” in 2014, and serves as the lead single from the trio’s No. One selling album OCEAN and their first No. One under BMLG Records as well as Ellis’ and Green’s first chart-topper.

The band admits they struggled to find music that spoke to them and connect as a group during this gap.

“With [Oceans], we wanted to turn back to where we started as a band,” Hilary Scott told Celeb Secrets Country.

And that is exactly what this single helped them do.

“[What If I Never Get Over You] felt like the continuation of the ‘Need You Now’ story ten years later.  It felt like us,” shared Charles Kelley.

Dave Haywood added, “We were making music we believed in again.”

NUMBER 1 and certified gold!!! The moment we heard “What If I Never Get Over You” we knew it was going to be an integral piece of our next chapter. We are so grateful for all of the teams behind us and this song, and most importantly thankful for the songwriters @samellismusic, @ryanhurd, @lauraveltz and @thebonfires…y’all encapsulated true, raw emotion in these lyrics and we feel it every time we sing it. To Country Radio and our fans who helped make this a hit song…THANK YOU!!!!

Lady A signed with Big Machine Label Group in 2018 after parting ways with Capitol Records Nashville.  The switch encouraged the band to approach their music with a fresh perspective and get over a creative slump.

“There are seasons of life where you go through hard times — no matter if its personal, career, whatever –where the people around you just have to hope for you because you have a hard time finding [hope] yourself.“ Scott said.

“There were some definite moments of other people looking and saying, ‘This is special. Remember this.’ It’s so beautiful how our team and our family rallied around us through that and hoped for us.”

OMG: Hillary Scott Had to Leave the Room During Recording ‘Ocean’ 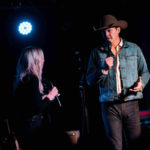 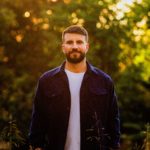