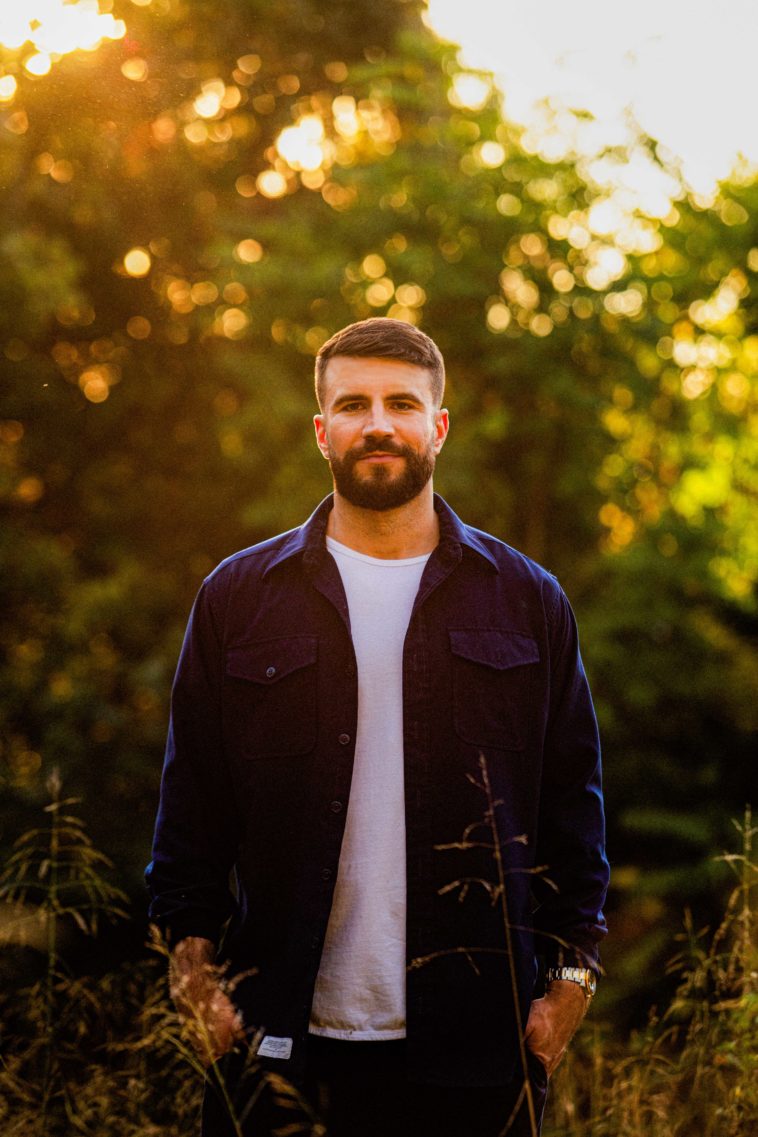 This week’s New Music Friday features fresh songs and videos from an array of talent, including new albums from Sam Hunt, The Cadillac Three, Lady Antebellum and more. It’s literally music to our ears!

Lady Antebellum – “What I’m Leaving For”

Chase Rice – “Lonely If You Are” Video

Old Dominion – “Some People Do” 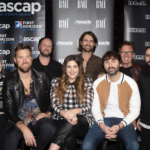 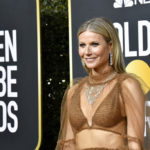