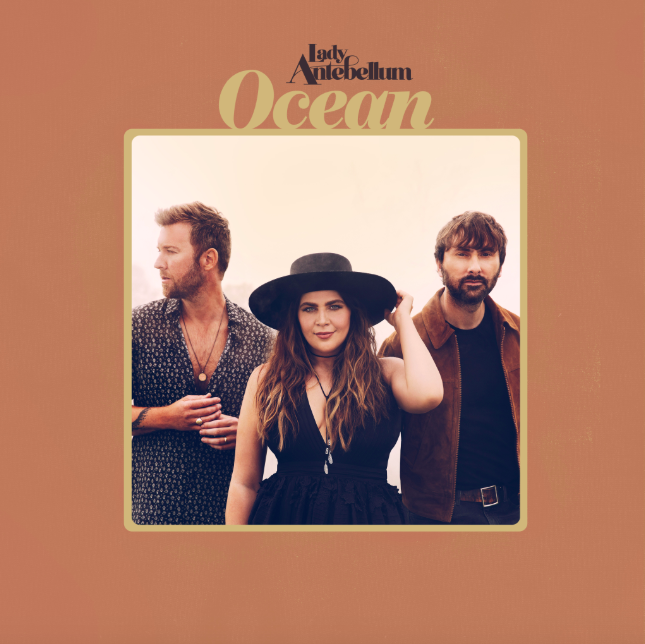 Some of our favorite country artists released some hot new tracks earlier today and we can’t get enough of them.

This week’s New Music Friday features fresh tracks from an array of country music talent including the latest from Lady Antebellum and Zac Brown Band to prominent rising stars Ryan Hurd and Jenna Paulette. It’s literally music to our ears.

Keep scrolling to see which artists dropped fresh new tunes today and let us know what you think of each song by either leaving a reaction at the bottom of the post or by sending us a tweet at @CS_Country.

Power trio Lady A delivers beautiful vocals and lyrics with their latest release.  The stripped-down song is sure to make the playlists for many upcoming weddings and special occasions.

Zac Brown Band are back with a new record and it’s truly defying the genre of country music. Featuring intricate melodies and dynamic vocal arrangements the group has long been known for, while also exploring new sounds through unexpected collaborations, The Owl, marks Zac Brown Band’s most personal album to date. The album name is inspired by the lore surrounding the great horned owl, which can see perfectly at night, making it a reliable guide, even during dark times.

Rising country artist and ultimate cowgirl Jenna Paulette has quickly established herself as the one to watch.  Her new EP is a sure sign of growth and places her as a top female contender.

Building on his hot streak, Hurd delivers a powerful EP full of emotion and strong lyrics.  Including his now gold status single “To A T” Platonic highlights Hurd’s unique take on country music and we can’t get enough.

Getting set to embark on a 20-date tour, Levi Hummon is on our radar with his brand new single.  This hot new artist is catching eyes and ears with his well-written releases.

Keeping it classic as only he can, Pardi knows a bit about being in fashion.  This release comes after the success of “Heartache Medication” and we can’t wait to hear me.

Husband and wife duo Haley & Michaels have a fun one on their hands.  Who can’t relate to this upbeat tune sure to be the soundtrack to many memorable mistakes for country fans everywhere.

Jillian Cardarelli – “I Never Do This”

Country singer/songwriter Jillian Cardarelli’s new music video for the irresistible new single, “I NEVER DO THIS,” premieres today! The song, the first title off her highly anticipated upcoming EP, was co-written by Cardarelli and Adam Wood (Curb | Word Music Publishing) and tells the story of a woman’s unexpected reinvention after a heartbreak.

Travis Denning dropped more music today, sharing the instantaneous new track “Heartbeat Of A Small Town.” Denning, who co-wrote the new song with Rhett Akins and Chris Stevens, continues to release more music to meet fan demand as his current Top 40 single “After A Few” ascends at Country radio. “Heartbeat Of A Small Town” showcases Denning’s innate songwriting chops, as he taps into his roots and reflects on growing up in Warner Robins, Georgia.

Rising singer/songwriter Emma White released her latest EP, The Actress, now available on all digital platforms. The EP marks the first project release for White’s co-owned label Whitehouse Records, which launched in May and was established with co-founder and Nashville entrepreneur Jennifer Coyle to invest in fellow female artists.

Country up-and-comer Lena Stone released her new single “Hotel,” available today for streaming and purchase. The infectious song, co-written by Stone and Adam Wood, entices people to leave their baggage at home and hit the road to make as many memories as possible. 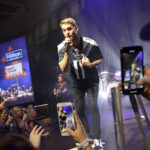 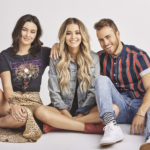