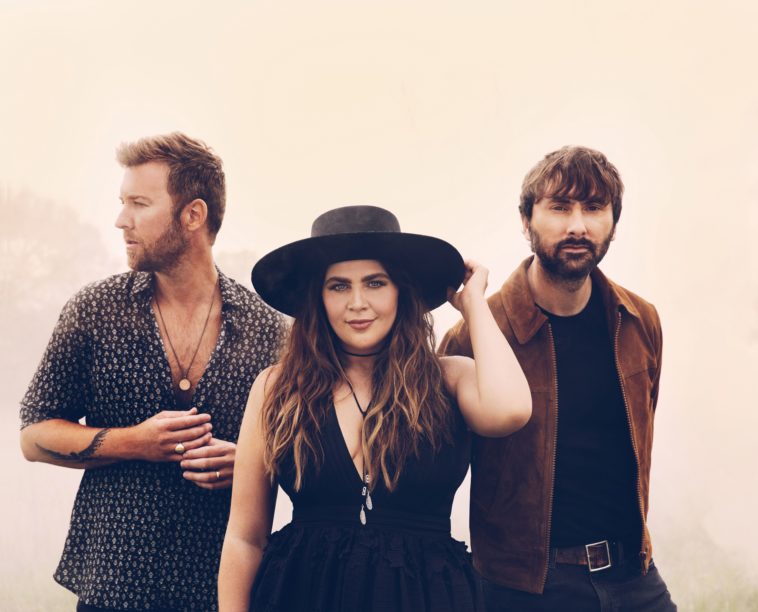 Hitting all streaming platforms November 15th, Lady Antebellum‘s new album Ocean is something none of us will want to miss. Described as their “most vulnerable and honest album ever,” the trio bare their soul and dive into the deepest and most emotional parts of life with these new collection of songs.

Gathering at 3rd and Lindsley in Downtown Nashville with friends, family, media, and their new label Big Machine Label Group, attendees were given a live performance of each song off Ocean as well as an interview session earlier in the week.

Bandmates Charles Kelley, Hillary Scott and Dave Haywood revealed what inspired them to be so honest was a struggle with personal demons and desperately trying to find the answers to life’s most elusive questions.

“I was struggling with a lot of personal demons, like, ‘what is it all for? What do I want out of this life?” I wrote ‘Be Patient With My Love’ with Ben West and Dave Bane and it was almost like this cathartic and hands down most honest song I’ve ever written,” Kelley told the crowded room.

“It just started to kind of snowball into the rest of the record with songs like ‘Crazy Love’ and then Hillary wrote ‘Let It Be Love,’ which has a lot of vulnerability in the lyrics of that. We just really wanted to be incredibly vulnerable and pull a little layer back because we felt like maybe at times we haven’t.”

In fact, the band has been so painfully honest that Scott had to leave the room during the recording process of “Ocean” and “What I’m Leaving For” due to becoming too emotional at how close the lyrics hit home. “What I’m Leaving For” was especially difficult for Scott, who battles with the guilt of trying to balance a professional music career while raising three young children.

“Two songs off of this album I had to walk out of the room when we were recording them were ‘What I’m Leaving For’ and ‘Ocean.’ ‘What I’m Leaving For’ is just so my life right now and it was really, really emotional because it’s like ‘mom guilt’ talking like, ‘are they really going to understand why or as they get older are they just going to be really upset that I was gone for so many days? Are they really going to understand the why?’ And it’ll take time. It has taken me time with my upbringing and childhood and what my parents do,” Scott told Celeb Secrets Country.

She adds, “I listen to it and I’m like, ‘this is my life.’ I was that child because my parents toured with Reba for the majority of my childhood. So I was that little girl and now I’m that mom. I felt such a true and very present representation of where I am and where we are as a band within our families.”

While the group admits being so truthful can be scary and puts their marriages and family life under speculation by millions of fans, it will always be a positive decision in the end.

“The times where you push through the awkward or the pain or the discomfort and communicate honestly whether it be in songwriting or a conversation with each other or someone we love it’s always worth it. You always feel better on the other side of it and feel better understood, seen, known and valued.” says Scott.

“You can write songs from the perspective of who you want to be, who you were, or who you are and I feel like are a collection of songs that are who we are.”

Be sure to mark your calendars for November 15th and pre-order Ocean now. Don’t forget to follow along with Lady Antebellum on Facebook and Instagram for all the latest tour dates and info. 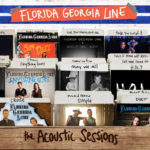 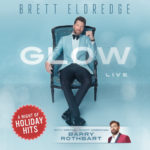