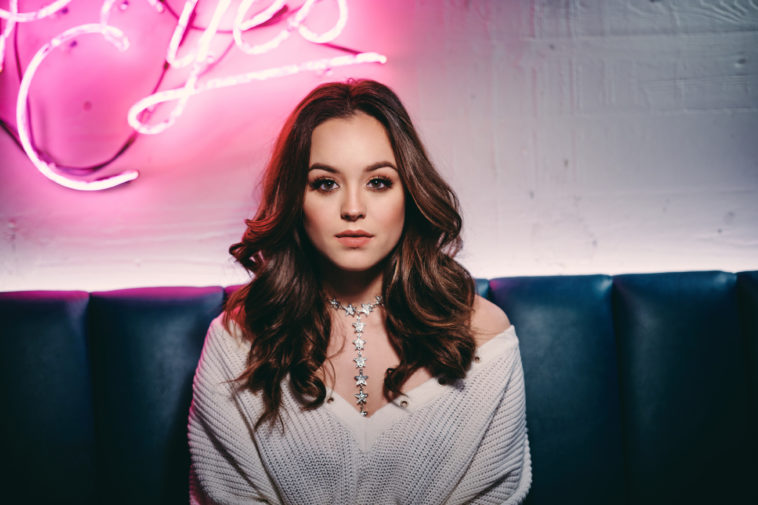 Hayley Orrantia has gone through the unimaginable when it comes to heartbreak.

Since learning that her now ex-boyfriend Brandon Pelletier stole almost $9,000 through fraudulent credit card charges and bank withdrawals a year and a half into their relationship, Orrantia poured out her emotions in her latest EP The Way Out back in May.

“I think my favorite song off the EP They Way Out would be ‘What Ifs And Maybes’,” Orrantia tells CS Country backstage at the 2019 CMA Music Festival earlier this summer. “It ended up being one I really struggled with because it is about bargaining — the stage of grief that I went through. In the end, I feel like we all really got down to the nitty gritty with it and its about beating myself up over the things that I can’t really control — the ‘what ifs and maybes.’ It’s a very emotional song.”

The EP also features her latest single “If I Don’t,” which which reached the #20 spot on the U.S. Country Music iTunes chart and #3 in the UK in its first day of release. Written by Orrantia, Robyn Collins & Mike Miller, and produced by Mike Miller, the track is a beautiful depiction of how denial can often times keep us in situations that we know deep down aren’t healthy.

The country singer and The Goldbergs actress unveiled the stunning visual just a few weeks ago, which she says was an “out-of-body experience.”

“It was an out-of-body experience for me seeing this video come to life. This music is a reflection of my breakup and to have that played out again in front of me was eerie,” says Orrantia. She continues, “I struggled finding a director who really understood the vision and meaning behind the song. Then I met with [director] Emma Higgins and she just knew exactly where to take it. I found it important to have a female direct the video as it translates more honestly from story to script to screen because it is told by a woman.”

Up next for Hayley will be multiple shows around the U.S. with The Goldbergs back in production later this fall. The dual threat also hopes to embark on a college tour while filming, sharing her story with students while helping them get the help they need.

Check out our full interview with Hayley below and let us know what you think of her new EP by either leaving a reaction at the bottom of the post or by sending us a tweet at @CS_Country. 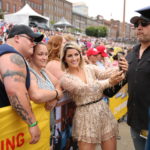 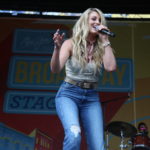