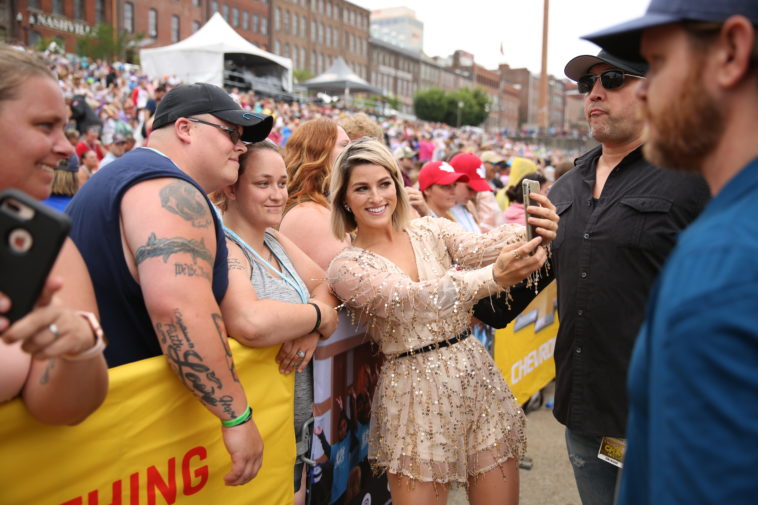 Cassadee Pope meeting fans at the Chevy Riverfront Stage on Thursday, June 6 during the 2019 CMA Music Festival in downtown Nashville. (Courtesy of CMA)

The first half of 2019 for Cassadee Pope has been a complete whirlwind. From supporting Maren Morris on GIRL: The World Tour to headlining CMT’s Next Women of Country Tour, Pope is truly experiencing what its like being a country artist by doing what they do best — playing shows!

The “Take You Home” singer shows no signs of slowing down anytime soon, as she is hitting major festivals and fairs throughout the summer — including the 2019 CMA Music Festival last month — in between writing and recording music.

“I’m in a lot of sessions — about three to four a week — and I’m just continuing to write through what’s going on in my life now because I want to have these songs ready for whatever the next project will be,” Pope shares with CS Country.

According to Pope, the new material will be an extension of what is on her sophomore album Stages, which dropped earlier this year. There’s a catch, though — it will be filled with more happy lyrics rather than heartbreak!

“I think that the things I’m writing about now are really just an extension of what I just released on my album ‘Stages’,” Pope says. “I think sonically, naturally sound evolves, so I can’t say specifically what the sound is gonna be for the next record, but I do know that lyrically it will be a continuation of Stages. It will be what I’ve been going through lately, what has transpired since Stages, and I will say a lot of it is really good stuff. It will be less heartbreak on this record and more happy songs.”

Watch our full interview with Cassadee below and make sure to keep up with her life on the road by following her on Instagram at @cassadeepope. 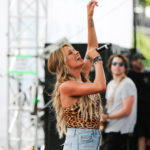 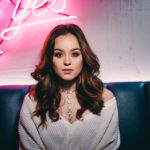