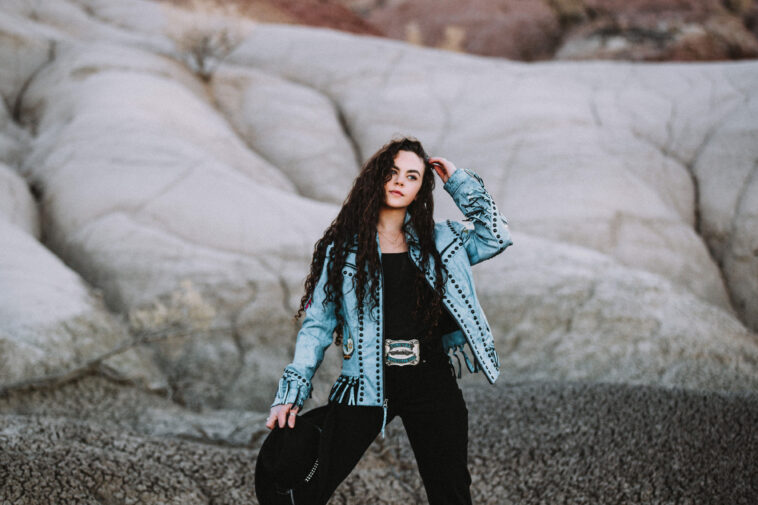 We all fell in love with Chevel Shepherd and her Country performances during Season 15 of The Voice back in 2018. Three years later, the 18-year-old and Team Kelly winner is continuing her journey with her debut EP, Everybody’s Got A Story, which is out now on all streaming platforms.

Aided by her coach-turned-mentor Kelly Clarkson, Shepherd carefully selected songs written by artists like Kacey Musgraves, Shane McAnally and Brandy Clark that reflect a more traditional country sound, steeped in storytelling that reflect who she is not only as an artist but also as a person.

“Kelly [Clarkson] funded the whole project, which is amazing,” Chevel shares with Celeb Secrets. She really believes in me and supports me.” 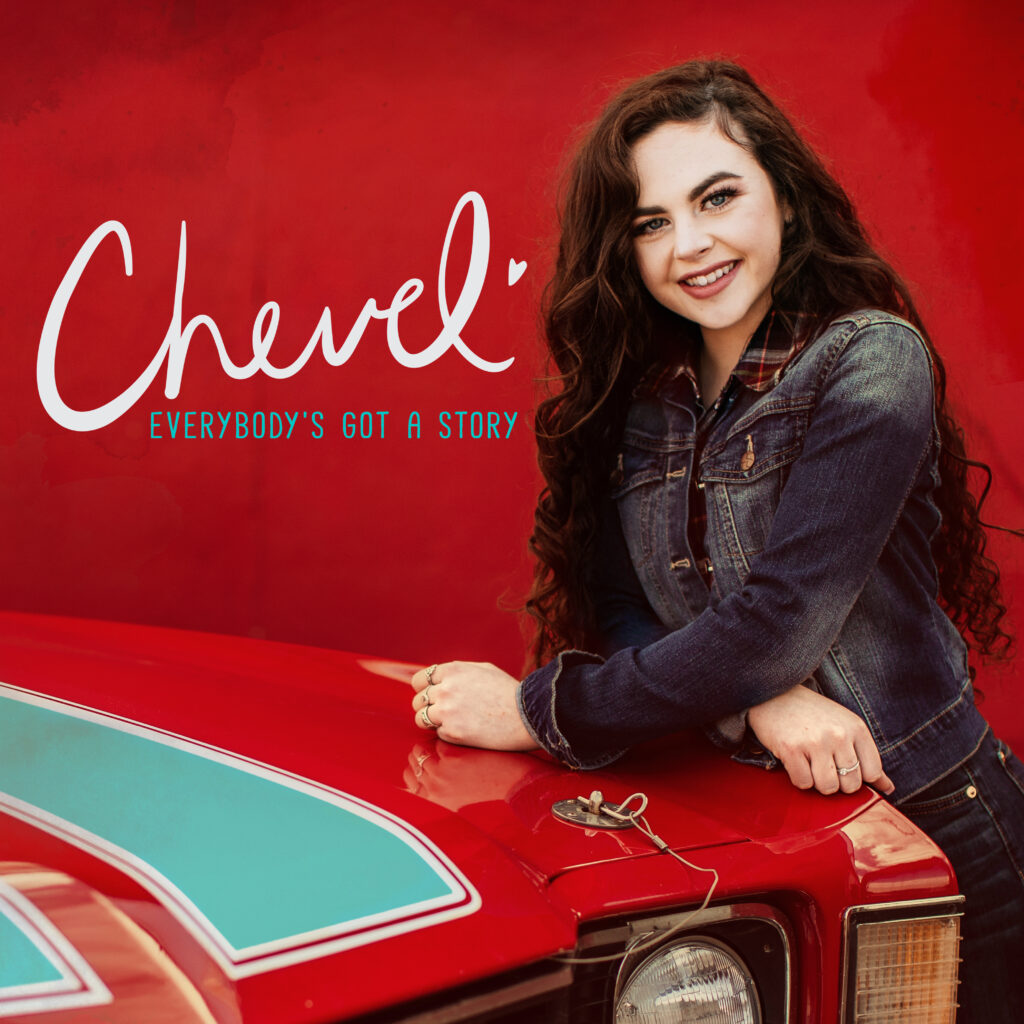 Just a few days ago, Chevel dropped the music video for her latest single off the EP, “Good Boy,” which features one of our favs from Netflix’s Julie and the Phantoms — Charlie Gillespie!

“I did a project with Kenny Ortega called ‘Hair.’ I was cast as Sheila, the female lead and [Charlie] was cast as Berger, the male lead. I met him and it was like an instant connection,” Chevel tells Celeb Secrets.

“We stayed connected and talked and FaceTimed each other… “I wanted him to come down to New Mexico to hang out and be involved in one of my music videos because he’s such a good friend of mine and I love him to death,” she shares.

“He came down for [‘Good Boy’]. Our timing worked out, our calendars worked out and everything just worked. He stayed with my family at my house for a week and we got to hang out and it was just so much fun. He’s so talented and full of life so he’s easy to be around. He’s so charismatic about everything he does and you can just tell he loves what he does and it’s so inspiring to be around him. He’s just amazing.”

From greyscale film of the thirties to the effervescent 1950s, Chevel and Charlie depict first dates through the decades in the sweet country visual. Filmed in The Four Corners area where she grew up, Shepherd relied on local landmarks to build the music video’s set upon – TJ’s diner and Allen Theater. Conceptualized by director David Dibble, he helped bring this adorable vision to life.

Check out the music video below:

Celeb Secrets sits down (virtually) with Shepherd to learn more about her debut EP Everybody’s Got A Story, why her sound reflects traditional country music, and her favorite memories from working with Charlie Gillespie on set of her “Good Boy” music video.

Check out our full interview with Chevel below and let us know if you’re loving her music by either leaving a reaction at the bottom of the post or by sending us a tweet at @celebsecrets.

LISTEN TO EVERYBODY’S GOT A STORY: 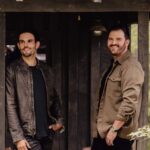 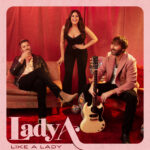