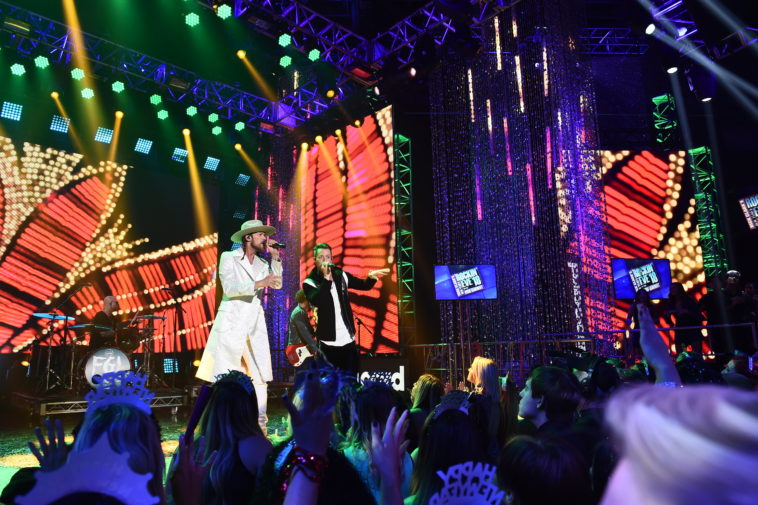 Dressed to the nines for the 46th annual New Year’s Eve celebration, the world-class act brought their Country swagger to the West Coast bash hosted by Ciara. The BMLG Records history-makers performed “Smooth,” in addition to genre-popping collaborations with Bebe Rexha for their Billboard Hot Country Songs chart #1 (4 weeks running) “Meant to Be,” plus Hailee Steinfeld and Alesso’s hit “Let Me Go” featuring watt.

FGL is back in the studio with their fourth BMLG Records album anticipated to be released later this year. 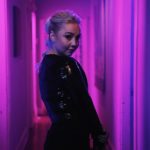 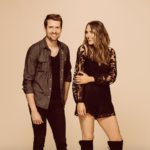