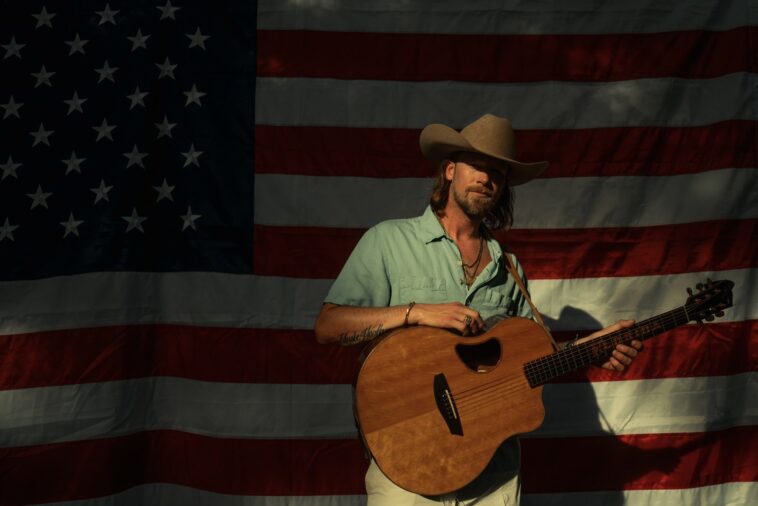 Brian Kelley of Florida Georgia Line released a brand new single today that was created with a VERY specific purpose.

Being from Florida, Kelley was devastated to see that damage that Hurricane Ian caused to his home state. As a result, he created a new song titled “Florida Strong,” with all proceeds going to the American Red Cross and the Florida Disaster Fund to help provide relief to those who were impacted.

Aside from being for a good cause, “Florida Strong” is all-around a great track that is one of our favorite New Music Friday releases!

Other incredible singles that are a part of this week’s New Music Friday playlist are “What He Didn’t Do (Acoustic)” by Carly Pearce, “Wreckage” by Nate Smith, “brady” by Shelby Darrall, “Never Wanna Leave” by Josh Kinney, “Little Miss” by Madeline Consoer and more.

On top of that, Ashley Cooke had a double release today with “running back” and “dirt on ’em,” and both singles are truly AMAZING!

There were several albums/EPs released today as well, including Honky Tonk BS by Randall King, Moonrise by Granger Smith and Supernova by Julia Cole, as well as several collaborations from our favorite country stars.

Some of the collaborations we have on repeat are “One Night Left” by Cheat Codes and Mackenzie Porter, “Trap Still Bumpin” by Blanco Brown and T.I., “High Note” by Dierks Bentley and Billy Strings and more.

In addition to ALL of that, Keith Urban, Randy Rogers Band, Anne Wilson, Josh Turner, Maddie & Tae AND Boy Named Banjo blessed us with music videos for pre-released tracks we already know and love. How exciting!

After listening to all of today’s releases, we picked our all-time favorites from this week’s New Music Friday playlist! While all of the tracks are great, keep scrolling to see our winners.

Be sure to let us know what you think of them by either leaving a reaction at the bottom of the post, or by sending us a tweet at @celebsecrets.

Carly Pearce – “What He Didn’t Do (Acoustic)”

Granger Smith – “In This House”

Gable Bradley – “Fall For You”

Erin Grand – “All I Want for Christmas Is You”

Melanie is has been an intern at Celeb Secrets since May of 2022. Born and raised in Orange County, California, she is currently a senior at the University of Oklahoma. Studying public relations with minors in both digital marketing and Spanish, Melanie dreams of working in the music/entertainment industry full-time after college. During her free time, she loves going to concerts, binging her favorite TV shows, spending time with her friends and family, and cheering on the Oklahoma Sooners. 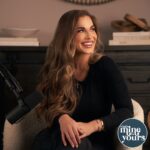 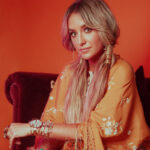