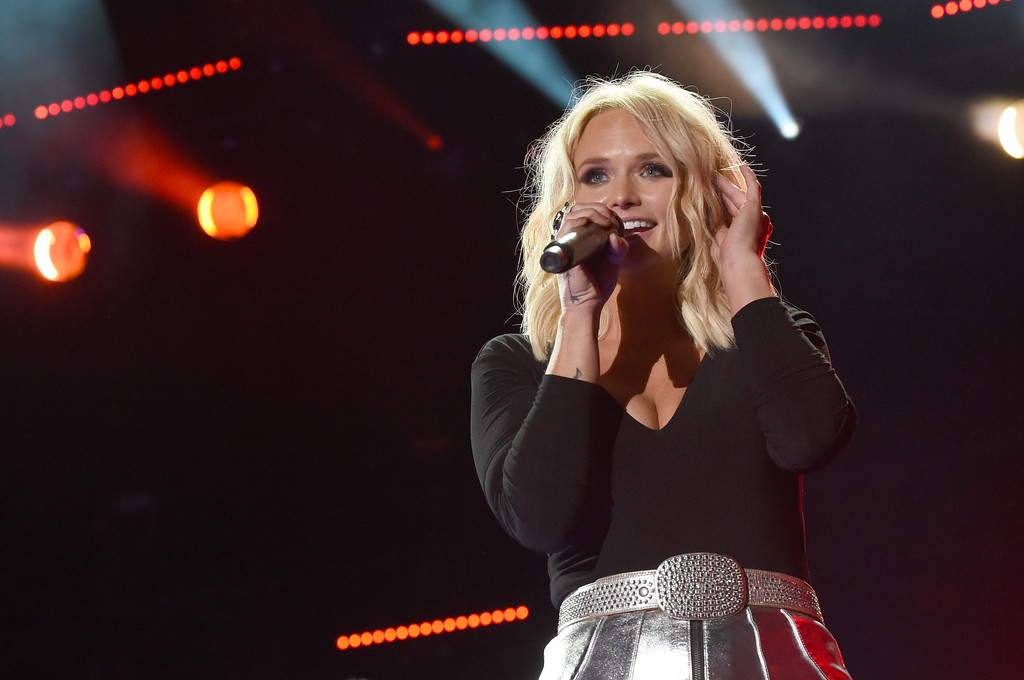 Vanner Records/RCA Records Nashville GRAMMY Award-winner Miranda Lambert’s new album, The Weight Of These Wings, ends 2016, and kicks off 2017 on a high note.

In addition, the song “Highway Vagabond” which appears among the 24 tracks that comprise the album, has lent its title for Lambert’s new tour aptly called the Highway Vagabond Tour which kicks off January 26th in Evansville, Indiana.

The Weight Of These Wings, Lambert’s double album, is produced by Frank Liddell, Glenn Worf, and Eric Masse. 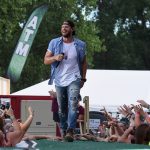 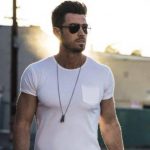