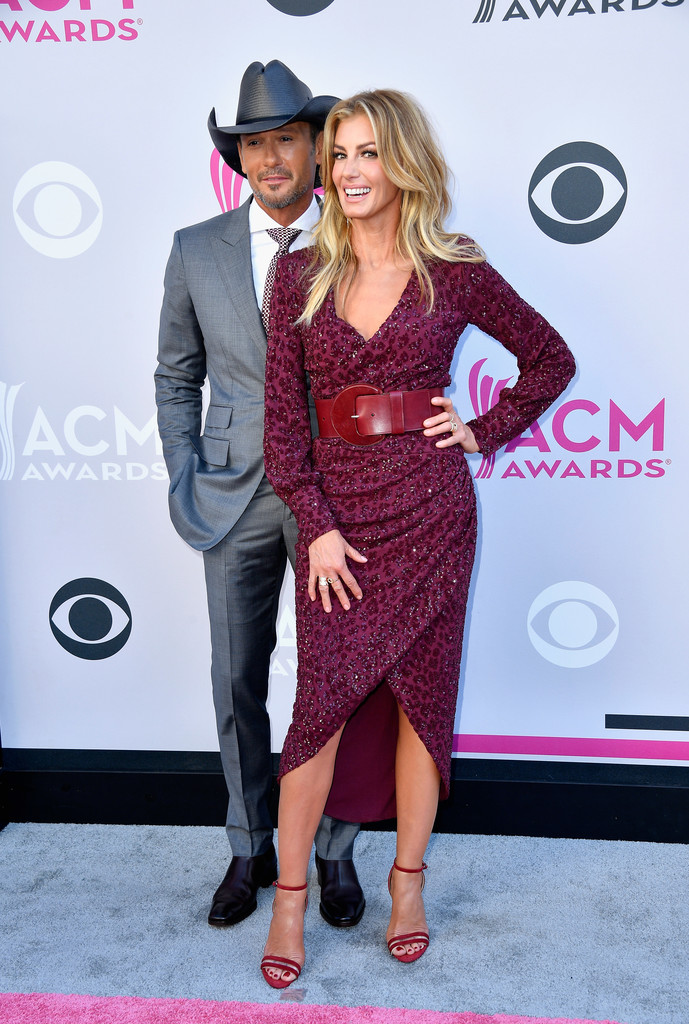 Faith Hill and Tim McGraw have been announced as the first headliners for Country to Country 2018!

The country superstars will be bringing their highly acclaimed and record setting Soul2Soul tour to this year’s event.

Hill and McGraw have been dominating the music charts since the early ‘90s. They began touring together in 1996 on McGraw’s Spontaneous Combustion tour.  In 2000 they created the Soul2Soul franchise with their record-breaking “Soul2Soul” tour, becoming that year’s top grossing and most successful U.S. tour. Their success continued in 2006-2007 when “Soul2Soul II” returned to the road, which was the most attended tour of the year in any musical genre and remains the highest grossing multi-year North American tour in country music history. 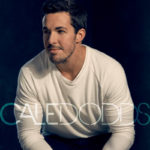 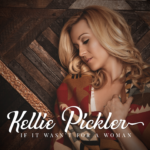