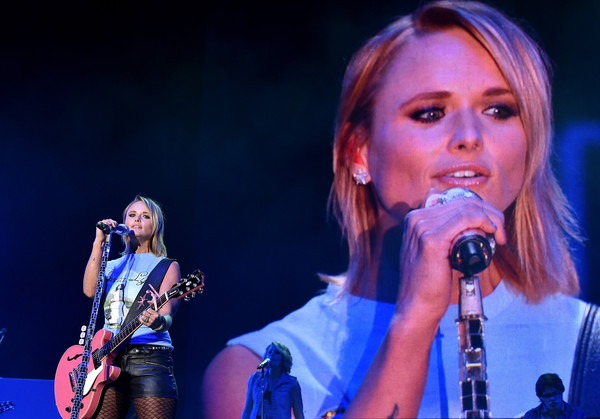 After canceling the remaining three dates of her tour for needed vocal rest, Miranda Lambert announces the name and release date of her new album The Weight of These Wings.

Lambert shocked the world Tuesday through her Instagram when she posted a black and white video of herself writing on a notepad in what appears to be a flashback from the past in her old 1961 trailer. The video is accompanied by a somewhat grim country tune that is filled with heightened anticipation.

As the video draws in closer to Lambert we see that what she has written is The Weight of These Wings, and on the next line Nov. 18.

The news follows her video for first single off the album titled, “Vice” which debuted No. 1 on the Billboard Digital Country Songs Chart. The song comes after her split with former husband, Blake Shelton. When speaking to Billboard Lambert stated, ““It’s just basically writing a journal and putting it on a record and allowing the world to see it.”

It has been more that two years since Lambert graced us with her grammy award warning 5th studio album Platinum. 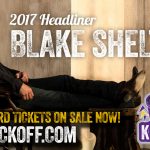