The fans have spoken!

Fans of winning artists in select categories were chosen to announce the winners via Twitter and were revealed individually throughout the day yesterday. Artists such as Blake Shelton, Carrie Underwood, Kane Brown and Scotty McCreery also posted personal acceptance videos on social media, thanking fans for their support.

Below is the final list of winners for the 2016 RARE COUNTRY AWARDS:

Rare Country Duo/Group of the Year

Rare Country Tour of the Year

Rare Country Story of the Year

Rare Country Humanitarian of the Year 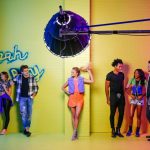 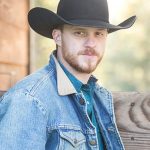