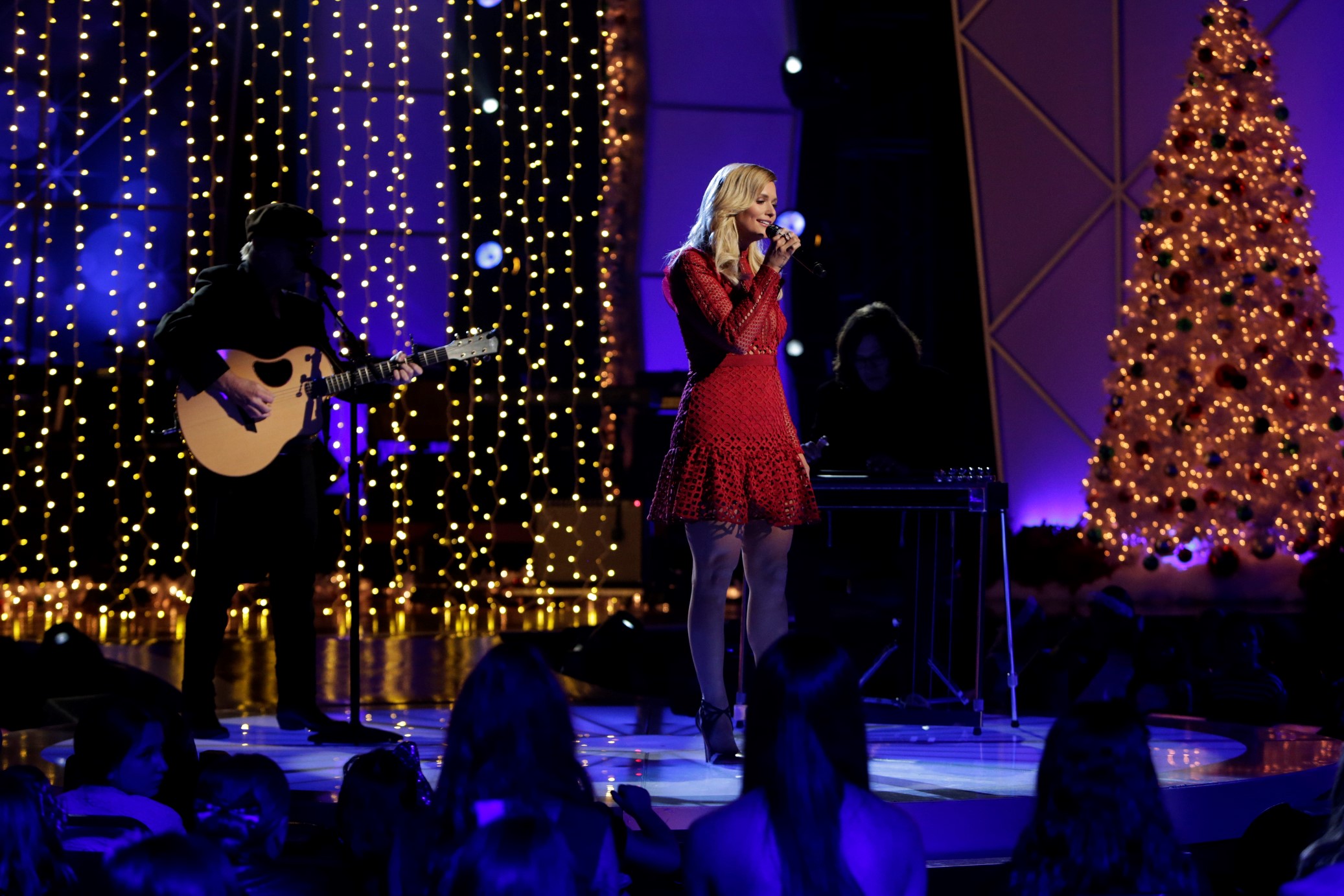 The special event features uplifting stories of adoption from foster care and raises awareness of this important social issue.  At the emotional conclusion of the program, Miranda greets some of the families featured in these stories while “Jingle Bells” plays in the background.

Lambert will perform “Pushin’ Time” and “Keeper of the Flame” from her recently released and critically acclaimed sixth studio album, The Weight of These Wings, which spent two weeks at Number One on the Billboard Country Album Charts and is currently Number Three.

Make sure to tune in to watch Miranda Lambert tomorrow, December 23rd @ 8PM ET/PT on CBS. 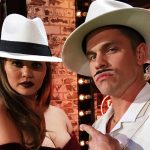 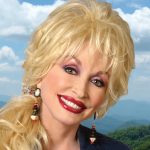