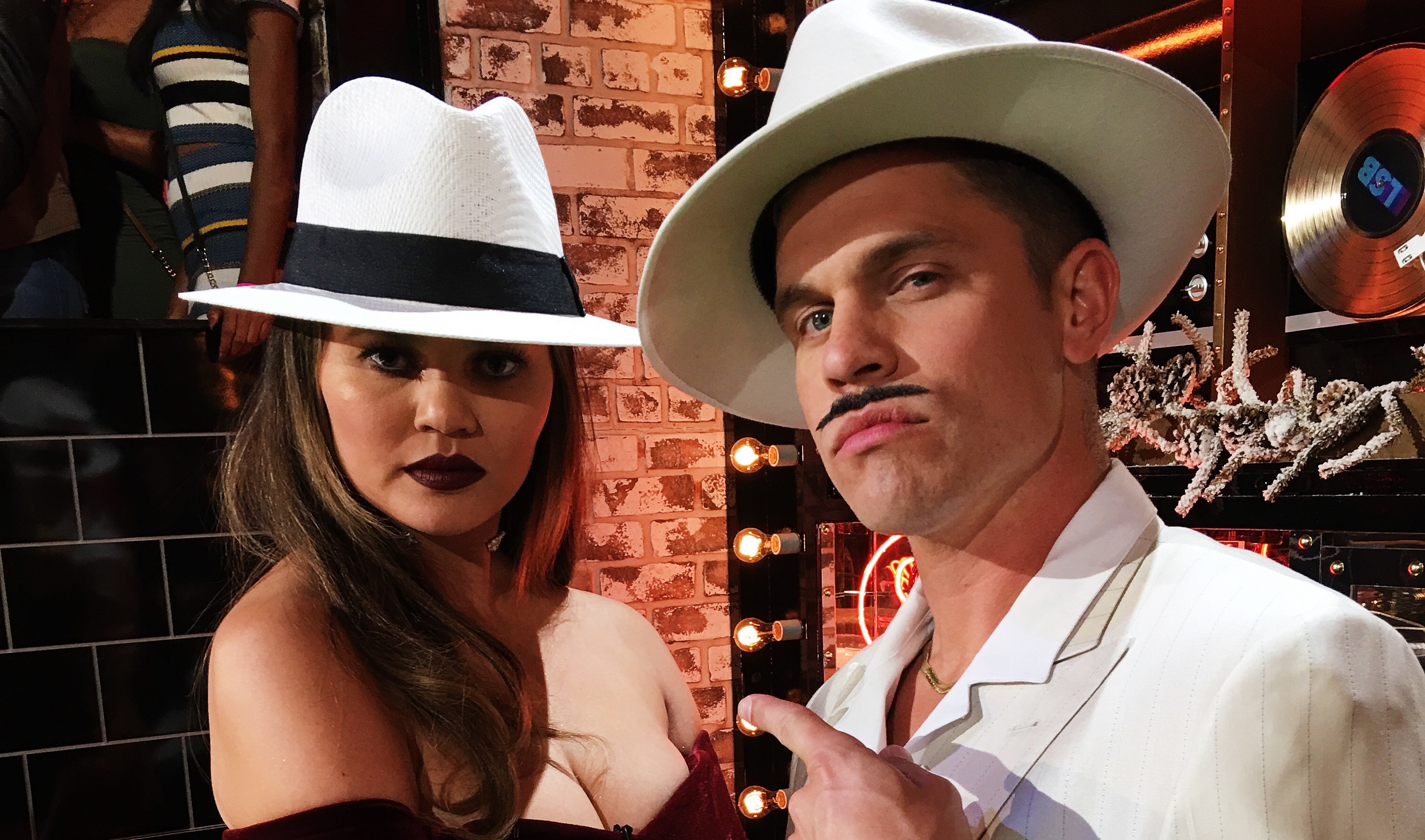 Trading in his cowboy hat for a flat-brimmed cap, Lynch turned on the goofy sex appeal for “What’s Your Fantasy,” a hip-thrusting good time that ended with a whipped cream finish and had Pope doubled over in laughter. “Mambo No. 5,” on the other hand, was full of zoot-suited, Latin-flavored fun … with  “a little bit” of fake mustache thrown in for good measure.

Cassadee Pope has some pretty funny moments as well — the “Wasting All These Tears” singer took on Panic! At the Disco‘s “I Write Sins Not Tragedies” with a very special guest. Hint: PATD fans would loooove it!

Check out the videos below from Dustin Lynch’s appearance on Lip Sync Battle. 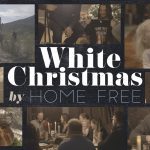 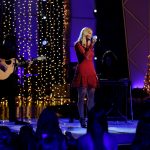