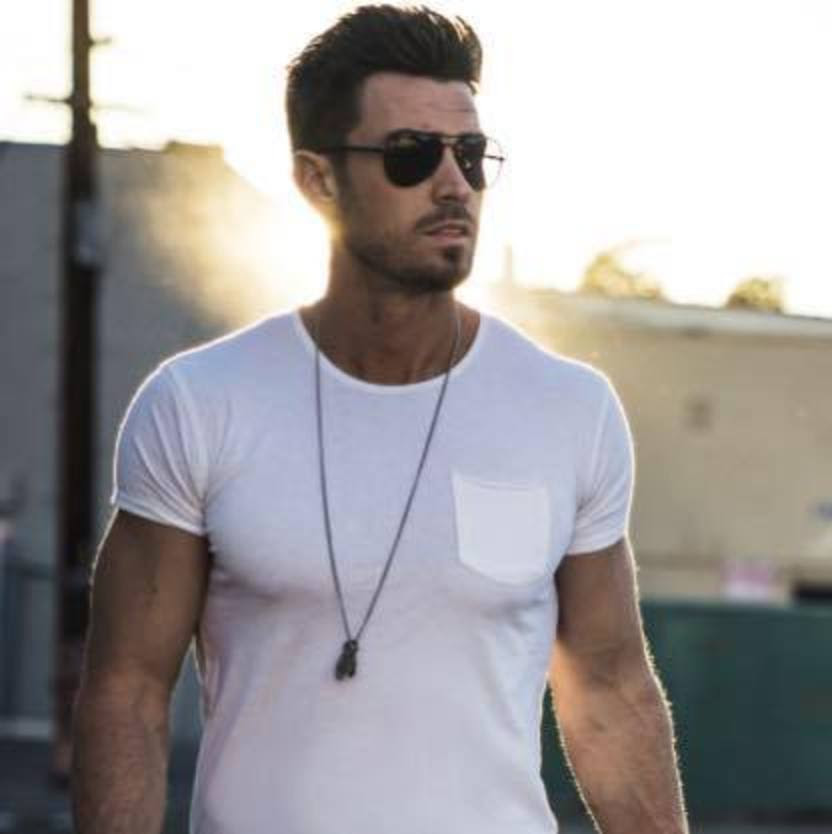 The single is one of a series of releases that will take place at six week intervals over the following months.

Pell is signed with Peermusic and continues to work with some of the industry’s biggest hit songwriters, including producer Brandon Kinney, country music superstar Cole Swindell, Ash Bowers, Jaron Boyer, Dan+Shay, and more.

Listen to “Pretty Close” below. 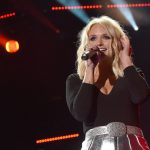 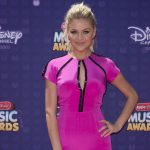