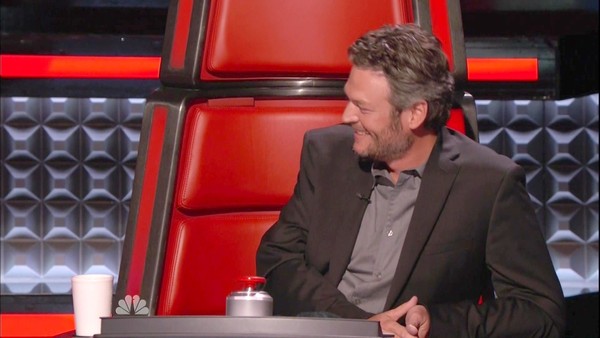 Blake Shelton is “rekindling an old flame” with the new addition to his team on the TV show The Voice. On Tuesday (Sept. 27) The artist, Austin Allsup sang “Wild Horses” by The Rolling Stones for the celebrity judges and was quick to impress.

However, it is not Allsup’s country rock vocals that have us writing the post. Although Allsup proved that his talent is surely worthy of Shelton’s team the real story here is how the two of them are connected. It turns out that Allsup and Blake have met before. The two have a history in music together as Allsup has been Shelton’s opener in the past.

Once Austin was officially added to Shelton’s team the two connected backstage with Allsup sharing a hilarious story about how Shelton once kissed him after a show.

Austin!! Good to see ya, buddy & welcome to the show! #VoiceBlinds

This marks Shelton’s 11th season on The Voice, and he is no stranger to winning the hit TV show. However, this season brings the heat with the addition of soulful legend, Alicia Keys, and country star turned pop, Miley Cyrus. With the show well underway into the blind auditions both of the new comers have been giving Shelton and fellow coach, Adam Levine, a run for their money.

Allsup, the Forth Worth native took to his instagram to share his excitement, even showing us a major flashback of him and the country superstar singing together.

"2005" and 11 years later I'm on a TV show @nbcthevoice and my old friend Blake Shelton just happen to turn his chair around for me tonight!!! Proud to be on @thevoice_teamblake representing anyone who has a dream and is willing to make any sacrifice in order to see that dream into a Reality!!! It can happen folks!!! Proof's in the pudding so grab a spoon!!!

Us Country Music fans are surely rooting for this spectacular reunion. We are wishing you the best of luck Austin! 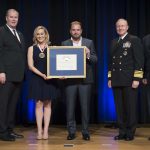 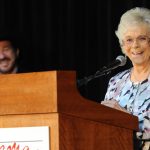