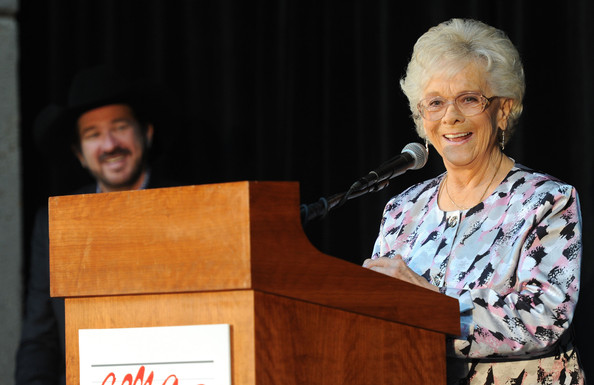 Jean Shepard, a spunky honky tonk singer who paved the way for many country artists died on Sunday September, 25th at the age of 82 in Gallatin, TN.

Shepard was a frequent performer at Nashville’s Grand Ole Opry thought the 50’s and 60’s she was even known as “The Grand Lady of the Grand Ole Opry.” Shepard paved thew way for many female vocalists to come including Loretta Lynn and Tammy Wynette.

The Opry singer joined the cast of The Grand Ole Opry in 1955 and chose to tour independently rather than in a group. This action proved her spunk and attitude even more as she broke many glass ceilings with her strong feminist attitude in songs such as: “Twice the Lovin’ in Half the Time.”

In 2005 Shepard became the first female singer to reach 50 years as a Grand Ole Opry singer. With this milestone under her belt that trailblazer was inducted into the Country Music Hall of Fame in 2011.

Her hit song “Second Fiddle To An Old Guitar” was one of Country Music’s first songs by a female to deal with heartbreak and jealousy. Shepard writes, “This love affair of yours has gone too far/ And I’m tired of playing second fiddle to an old guitar,” about a man who loves his guitar more than he could ever love her.

Shepard began her career at the age of 14 and produced her first no. 1 hit “A Dear John Letter” in 1953. There is no doubt that without Jean Shepard Country Music would not be where it is today, and for that we want to thank you.

We will miss you Jean Shepard, but your legacy as one of Country Music’s greats will forever live on. 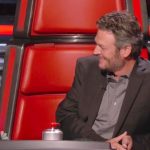 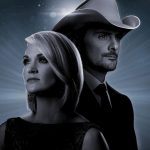