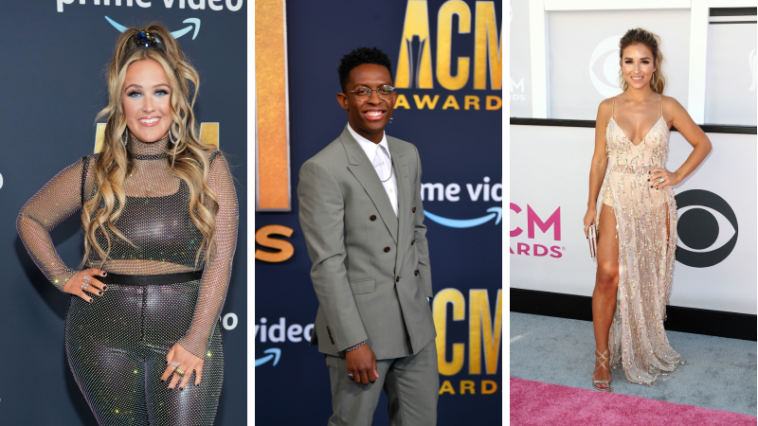 Six of Country music’s budding artists are headed to the 2022 CMT Music Awards next month!

Today (March 29), CMT revealed that Priscilla Block, BRELAND, Jessie James Decker, Elvie Shane and Caitlyn Smith will all be performing their hit singles on the RAM Trucks Side Stage at the fan-voted award show. According to the network, Block will perform “My Bar;” BRELAND will perform “Praise The Lord;” McCollum will perform “To Be Loved By You;” Shane will perform “My Boy;” and Smith will perform “High.” These list of performers join the growing list of star-studded artists that are slated to take the stage at country music’s only fan-voted show, which includes Kelsea Ballerini, Kane Brown, Luke Combs, Cody Johnson, Miranda Lambert, Little Big Town, Maren Morris + Ryan Hurd, Carly Pearce, Cole Swindell + Lainey Wilson and Keith Urban.

In addition to their performances, Block, BRELAND, McCollum, Shane and Smith are all set to compete for “Breakthrough Video of the Year,” alongside fellow first-time nominee Tenille Arts, who performed on last year’s Side Stage and is also nominated for “Female Video of the Year.” 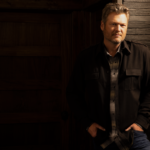 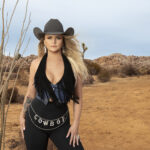