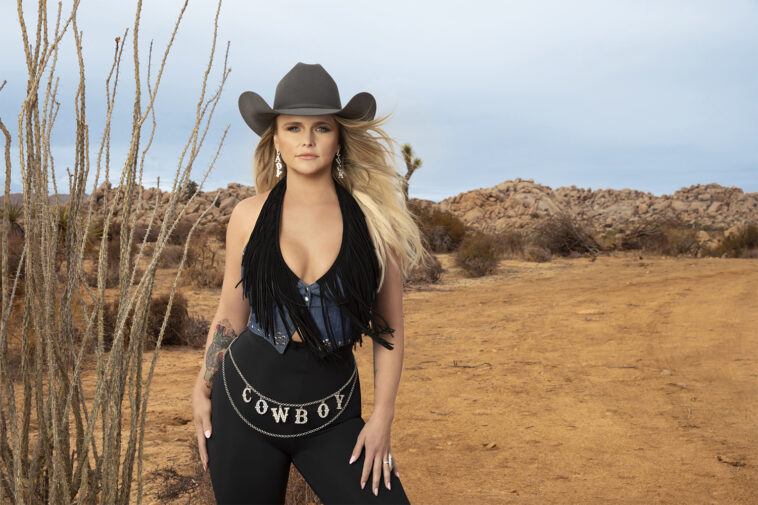 The “If I Was A Cowboy” singers show will start on September 23, 2022 with dates going until April 9, 2023. In a press release, Lambert revealed that she is excited for this new creative experience.

“When you’ve been touring as long as I have, there’s something really creative about imagining a residency in a city like Las Vegas. I’ve had a lot of fun designing our sets, merchandise and clothing and boot lines — and even my place on Broadway in Nashville, Casa Rosa,” Lambert said.

“This opportunity allows me to lean a bit more into that side of myself and think about how to really bring country music to life in this room. I think everyone will like what we’ve dreamed up. I’m really excited about this!”

Designed exclusively for Zappos Theater and promoted by Live Nation and Caesars Entertainment, “Miranda Lambert: Velvet Rodeo The Las Vegas Residency,” will give fans an up close and personal opportunity to experience live performances of the numerous chart-topping songs and beloved album cuts from Lambert’s seven No. 1 albums as well as her forthcoming project, Palomino, set for release April 29. You can pre-order now.

Tickets for Miranda Lambert: Velvet Rodeo will go on sale to the public on April 7 at 10 a.m. PT on Ticketmaster. 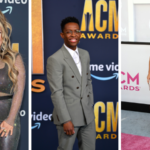 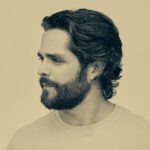