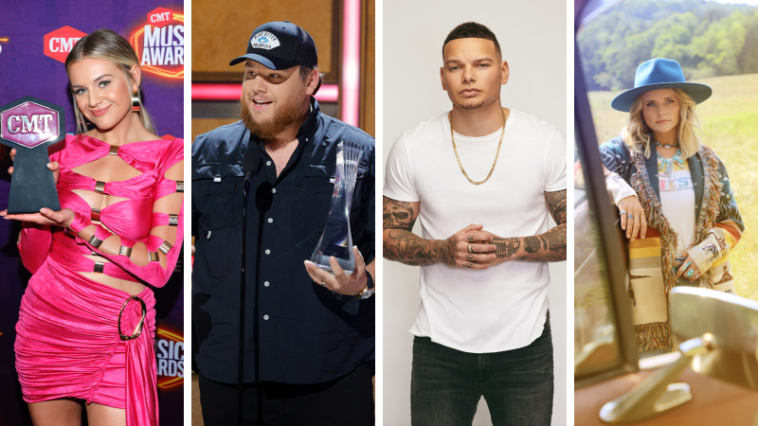 The first round of performers for the 2022 CMT Music Awards are here, and they are so good. 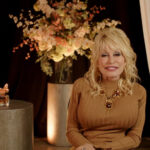 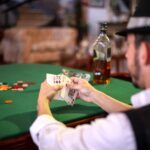