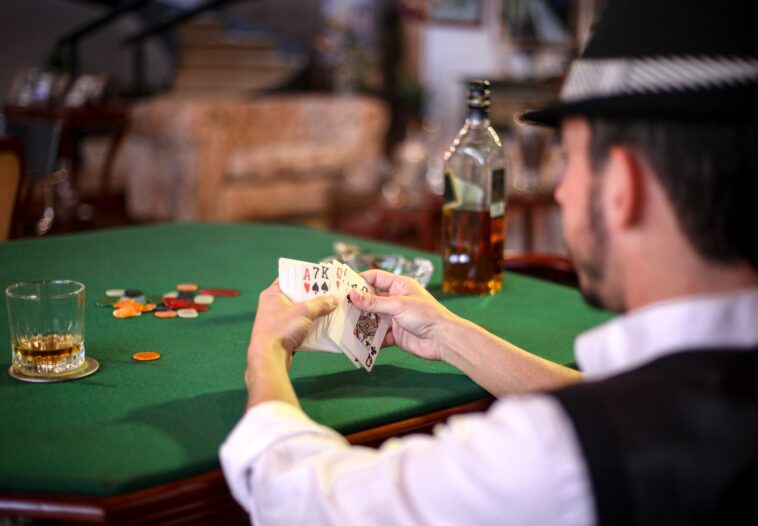 There are so many subjects and themes that country music relies on, from love and loss to boom and bust.

Some older country also refers to the Wild West, the time of outlaws, six-shooters and poker. The latter was a card game that became insanely popular in the barrooms of the west, so much so that one game in Tombstone, Arizona, became famous. It lasted a total of eight years, five months and three days and is widely regarded as the longest poker game ever. Whilst many more games took place across the country, few permeated pop culture in the same manner.

However, poker does make a great subject for country songs, both from the past and present. With so many metaphors for life contained in its strategy and format, it’s a wonderful vehicle to make one point whilst talking about something else.

We’re going to round up some of the best songs that refer to poker from the country scene, starting with perhaps the most famous of them all. Keep scrolling for the top four Country songs that have poker references and Let us know your favorites by either leaving a reaction at the bottom of the post or by sending us a tweet at @CS_Country.

In the late seventies, country legend Kenny Rogers catapulted the genre into the mainstream when he released The Gambler. The life metaphor here is strong, suggesting that both in poker and life, you have to ‘know when to hold ’em, know when to fold ’em’. To fold in poker is to put your hand down and start again, and the advice Rogers’ character was receiving was suggesting you need to know how to react to all situations in life. It’s a great track, and one the country music legend is perhaps best known for (although Coward of the County is right up there!).

Clint Black’s song is also based heavily on poker, but this time juxtaposed with the chase of a good lady. The video is heavily poker influenced, opening with a camera circling up from a table littered with cards. The 1994 release appeared on the soundtrack of a modern Western film, the Mel Gibson and Jodie Foster flick Maverick. Black even claims to be a ‘high roller even when the chips are down’, which suggests he was aiming high even when it appeared he was on a run of bad luck, a good run at that.

“Two of a Kind, Working on a Full House” – Garth Brooks

A two-of-a-kind, or pair, isn’t a great hand in poker. Some people might go a long way on it; others would recognize it for what it is, a weak hand. That’s the premise of Brooks’ song; he’s claiming him, and his partner are two-of-a-kind and very much in love. In poker, a full house is a better hand, consisting of three-of-a-kind and a pair; in this instance, Brooks uses the meaning literally, suggesting they’re working on a family. It’s a clever use of poker, imagery everyone is familiar with, within a love song context.

Haggard is another country legend, having been influenced by seeing Johnny Cash whilst incarcerated at San Quentin. Like his hero, he’s gone on to have a huge impact on country music, and this song about luck in Vegas is one of his lesser-known. Let’s face it, for everyone who does win in Vegas, a thousand lose, and Haggard uses that as the crux of his song, albeit trying to reflect losing the battle of love. ‘I thought I’d finally won a hand’, he sings, a feeling many poker players have had over the year. Sadly, it doesn’t work out; ‘Then everything I planned fell on through’. That’s probably the real poker experience for too many people! 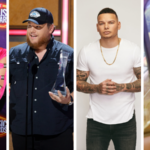 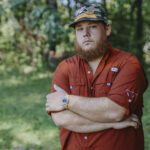