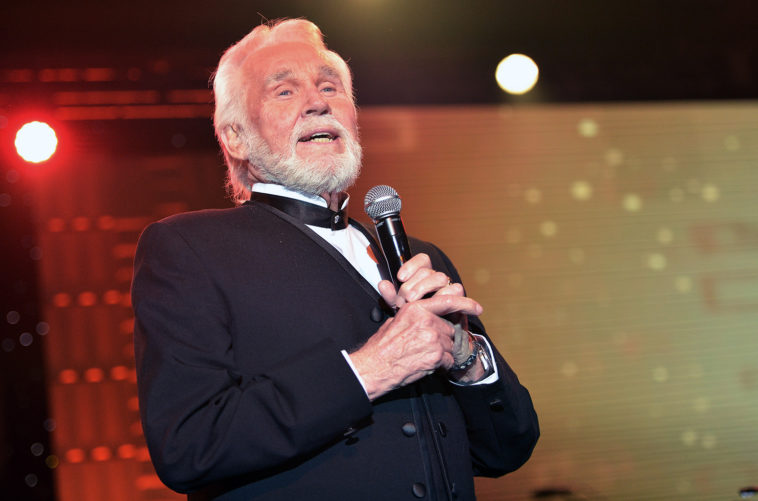 Legendary country artist Kenny Rogers has decided it is time to quit being on the road and spend more time with his children and wife. To officially say goodbye to performing, Rogers will host his final concert on October 25th and the Bridgestone Arena in Nashville, Tennessee. It will definitely be something you do not want to miss!

The most bitter-sweet concert of the year, possibly even the decade, All In For The Gambler: Kenny Rogers’ Farewell Concert Celebration, will truly be star-studded. Dolly Parton, Little Big Town, Alison Krauss, The Flaming Lips, Idina Menzel, Jamey Johnson, Elle King and many others will honor Rogers’ 60 year career by playing their favorite songs of his.

One of the most generous parts of this show is that a portion of the proceeds will be going to the T.J. Martell Foundation, as well as the Kenny Rogers Children’s Center.

Celeb Secrets Country was onsite at Rogers’ special press conference in Nashville to announce the event, and he said that we can expect it “to be a night of fun and great talent and hopefully something new will come from it.” Although it is a farewell show, Rogers sees it as a time “to get together with a lot of the people I have met over the years, and say goodbye legitimately.”

Kenny Rogers & @DollyParton will perform onstage together for the last time ever on at @brdgstonearena, Oct. 25 See y'all there! pic.twitter.com/3duIlUEkmv 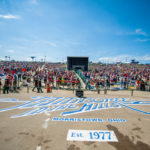 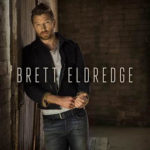