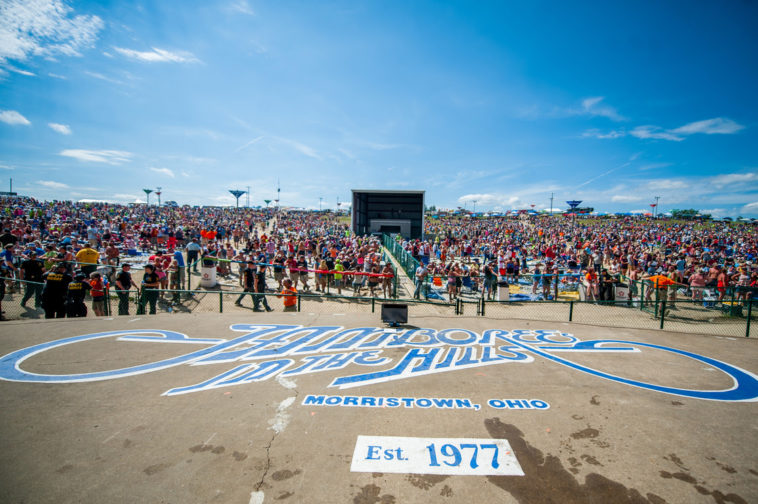 Jamboree In The Hills returned for its 41st year in Morristown, Ohio, to the delight of generations of returning fans and eager new faces alike on Thursday-Sunday (7/13-16). Each year the small town in Belmont County turns upside down for campers traveling from all over the U.S. to experience a four-day Country music party unlike any other.

In addition to high-energy performances of hit Country songs of the past and present, special moments included Chris Young (alongside Shane Owens) stopping by the campground to surprise an estimated 1,000 guests during the festival’s first year of their “Jambo After Dark” after-party and Country music legend Tanya Tucker returning to the JITH stage after making her first appearance in 1983. The spectacular Friday night fireworks display also had guests of every age reminiscent of years past as it spanned a montage of JITH performances starting in 1977 through this year.

Deeply rooted in cherished traditions, JITH continued one-of-a-kind fan-favorite rituals such as their “Redneck Run” each morning – giving guests the chance to line up early and race to claim their prime concert spot for the day. A creative cooler contest also took place which fans impressively start building their own custom coolers a whole year in advance to compete for the ultimate prize.

From decked out campers to personal swimming pools, the lively campsite of trailers even housed enclosed “Jambo Glam” lodging for the first time this year – offering powered “glamping tents” which were equipped with a hospitality staff and exclusive access to air-conditioned restrooms, showers, a well-stocked lounge area with snacks and morning coffee, and a community gas grill.

Jamboree In The Hills 2017 was co-presented by WTOV9, WOVK-Wheeling, WPGB-Pittsburgh, WCOL-Columbus and iHeart Country. To find out more about the festival, please visit www.jamboreeinthehills.com and Facebook. 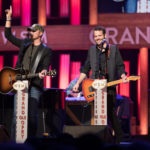 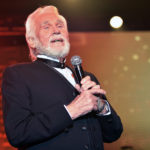