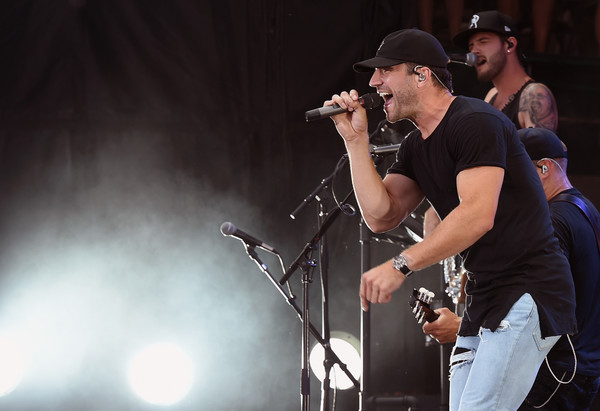 Sam Hunt is set to join the Taste of Country Music Festival which will be held through June 9-11 at Hunter Mountain in upstate New York. The young country superstar will join the previously announced, Jason Aldean for the three days of camping and music in one of the most notary outdoor venues in North America.

In 2016 the music festival drew over 53,000 fans who enjoyed the outdoors while listening to country’s biggest names. Previous headliners included, Kenny Chesney, Big & Rich, Kid Rock, and many more.

2017 will be the fifth year of the music festival, and if it is like anything we have seen in the past festival goers will not be disappointed.

Sam Hunt will surely bring fans out to the 2017 festival as he is currently one of country’s biggest names. Hunt’s current single “Make You Miss Me” recently hit No. 1 on the charts. This will be Hunt’s 4th single to top the charts since releasing his debut album titled Montevallo.

As the festival date moves closer there will be more acts announced, and looking at last years line up fans are in for a spectacular three days.

Tickets for the festival are known to go fast, so we suggest securing your camping and parking as soon as possible. However, not to fear, general admission tickets are available as well if you are not the camping type.

Three-day passes for the 2017 Taste of Country Music Festival starts at only $155, with VIP Outlaw packages starting at $499. Additional information can be found on the festival website. 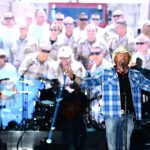 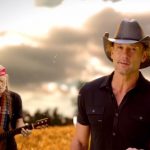