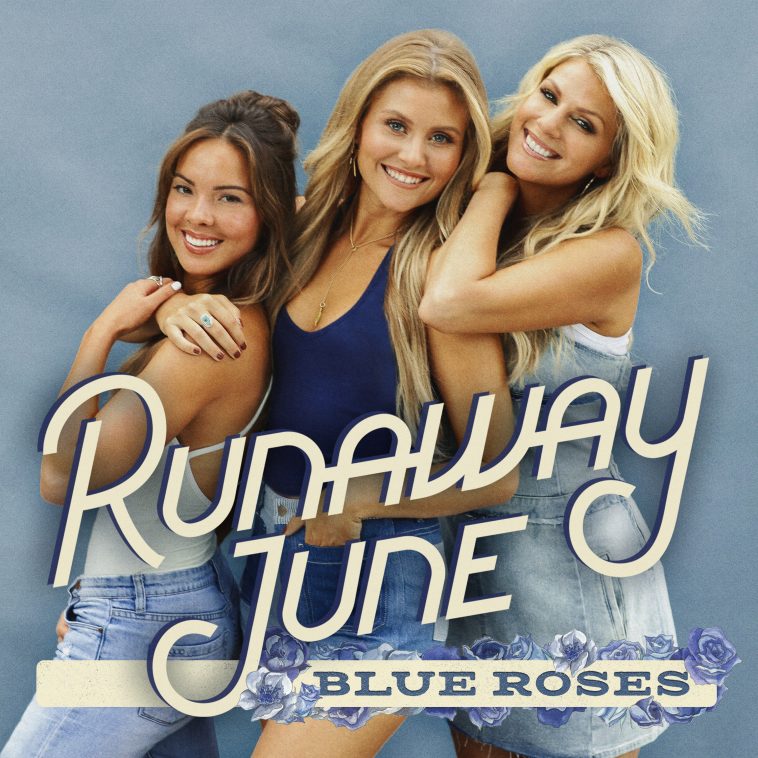 After four years of waiting, we finally have a full-length album from Runaway June!

“Blue Roses” is an emotional song that highlights the depth of the album. It was co-written by band members Jennifer Wayne and Naomi Cooke along with Caroline Cutbirth and Marcus Hummon in the wake of Cooke’s loss of a family member. It took some time before the band was able to embrace the emotions of the song fully to perform it live, but once they did, it came to symbolize the openness of music, which they feel compelled to share with their fans.

“‘Blue Roses’ — which is the title track of the album — is really special to us,” Wayne tells Celeb Secrets Country backstage during the 2019 CMA Music Festival in Nashville earlier this month. “It was one of the first songs that we all wrote together. It’s got kind of a bluegrass, really organic undertone, and is three part harmony driven, which ultimately started the band.”

“It started the band and we end the record in a three part harmony a capella. It’s definitely our favorite song we’ve ever written,” Naomi Cooke adds.

Since Naomi Cooke, Hannah Mulholland and Jennifer Wayne formed four years ago, Runaway June has become the first all-female trio in more than a decade to earn three Top 40 hits and become an ACM and CMT nominated band, been named CMT’s “Next Women of Country,” scored major tours and opening slots with some of the biggest names and icons in music (including Garth Brooks and Carrie Underwood), performed on national TV including the CMA Awards, ACM Awards, CMT Awards and TODAY, all while constantly digging deeper to fill out a sound that connects them to the tradition of Country music and its devoted fans.

Runaway June is on the road through the fall supporting Carrie Underwood on the Cry Pretty Tour 360. The tour kicked off on May 1 in Greensboro, NC, and will play 55 arenas across the U.S. and Canada.

What are your thoughts on Runaway June’s new album? Let us know by either leaving a reaction at the bottom of the post or by sending us a tweet at @CS_Country. 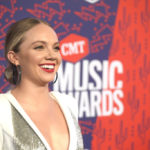