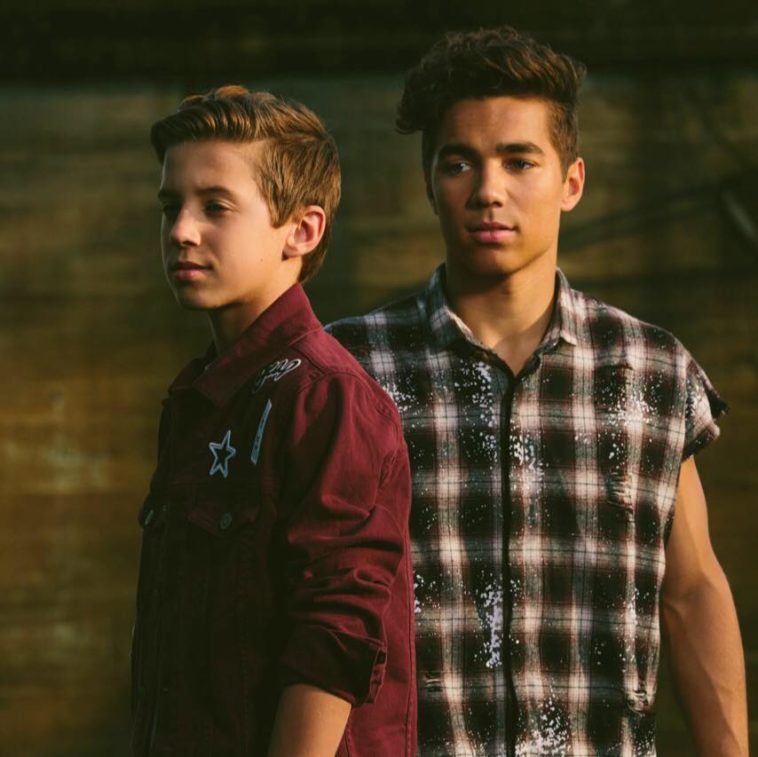 CUTE VIDEO ALERT! Brody Clementi is giving us 2010 Bieber flashbacks with his new “Mistletoe” cover and we’re not complaining one bit.

The teen singer/songwriter took to Instagram with guitar in hand to sing the Christmas classic and make us swoon.

Clementi is a member of country duo CB30 which is also comprised of brother Christian Clementi. Signed to UMG Nashville and Disney’s Buena Vista Records, the siblings first joined the scene after being discovered by Luke Bryan who even made a special cameo in their music video for their debut single “Marina.”

“We have a lot of music in our family. Our dad is a songwriter here in Nashville and he writes for artists like Luke Bryan, and our grandpa played music so its in the family,” Christian told CS Country during an interview at the 2018 CMA Music Festival in Nashville earlier this year. “We grew up around guitars in the house and played sports a lot, but then kind of took sports off for a year and thought we should do something productive while we have the time. We then we decided to write a song, and it turned out awesome from there! Brody caught up on the harmony, he just picked it up out of nowhere, and now it is just natural for us.”

When it comes to mentoring CB30, Bryan has the best advice for the rising duo.

“[Luke Bryan] always tells us to keep a level head, and honestly he does He is one of the best people in the industry as an example for that, he’s been the same guy through it all. Its really cool being around him and we fish with him all the time,” Christian said, with Brody adding, “Smile no matter what!”

“One of my favorite stories with him is from this past summer. We went out to the beach with him and he got obsessed with surfing somehow. It was like a hurricane out there and it was really really bad weather and he kept trying to get us to go out there and surf with him. On the worst weather day, he kept trying to get us to go because it was going to be the best waves but we didn’t go with him. He went and met some surfer kids and they taught him all these tips and tricks. He is wild!” Christian continued. 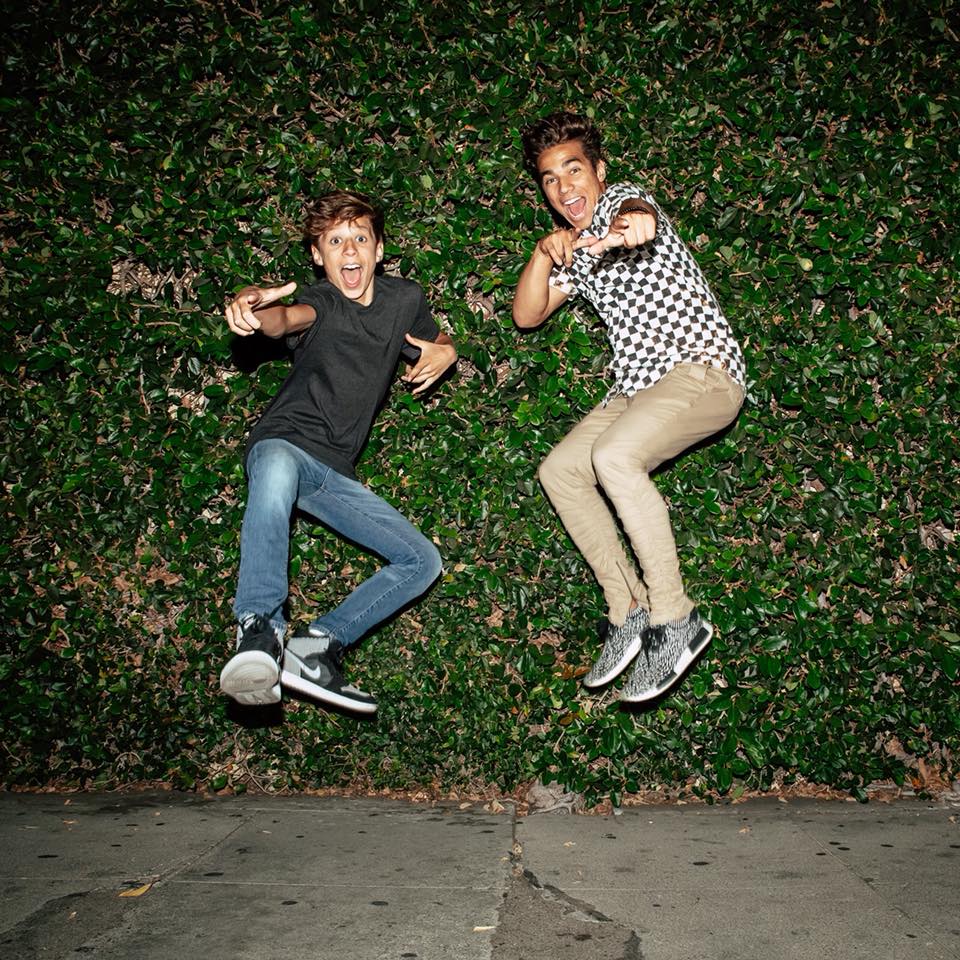 Christian and Brody have had an incredible 2018. With the release of their single “Like It’s A Bad Thing” and performing at festivals like CMA Fest and Stagecoach, the only way to go for CB30 is up.

“Our song [Like It’s A Bad Thing] has a great message; you don’t have to be perfect — just do what you do,” Brody said. “Don’t care about too much what you look like. There’s a line in the song that says ‘don’t know why you’re apologizing for wearing no makeup;’ its like guys don’t really care, they like you how you are. It’s a rocking song and we love playing it live,” Christian continued.

The boys co-wrote the song with their father and Kevin Bard and said that the entire experience was really special.

“Kevin is a really funny guy! It was actually our first write together and we were throwing out ideas and I don’t remember whose idea that was exactly, but it came out and we wrote that song and we loved it,” Christian said. “We met Kevin again to sing the vocal and everything and now Kevin is one of our best writing buddies, we write with him a lot. It developed our relationship. Obviously I write with my dad a lot so it was a really special song. I just remember we were in this really tiny room in Sony, the smallest room they had, that’s mainly what I remember, how small the room was.”

Keep up with CB30 by following them on Instagram at @cb30music. 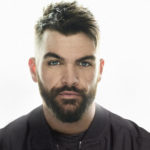 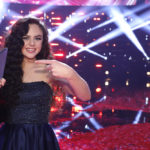