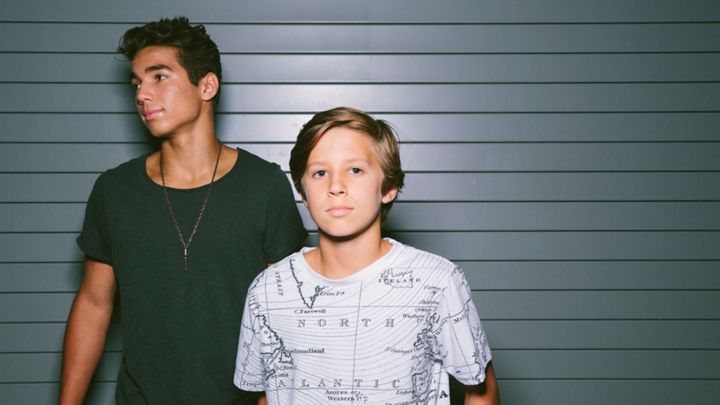 Looking for a new country duo? Luke Bryan‘s found one for ya.

Meet CB30 — a teen country duo comprised of brothers Christian (15) and Brody (12). The guys made their CMA Fest debut this year on the Radio Disney Country stage and were surprised by Mr. Luke Bryan himself! How cool is that?

“They’re a 12-year-old and 15-year old that Luke had been exposed to somewhere,” Phil Guerini (VP/Music Strategy Disney Channels Worldwide and Radio Disney) says. “He felt they were ready for such an opportunity and we agreed to it. Luke ended up coming out and was on site with us to see their first performance outside of what I understand to be either Luke’s house or the boys’ garage.”

CB30 just released the music video for their catchy song “Marina.” The video is SUPER cute and features an appearance from Luke, too. Fast forward to the 1 minute mark to catch a glimpse of him!

For more CB30 music, visit their SoundCloud at http://www.soundcloud.com/cb30music. 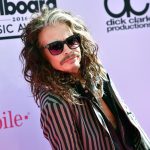 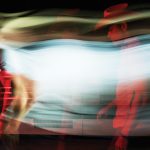