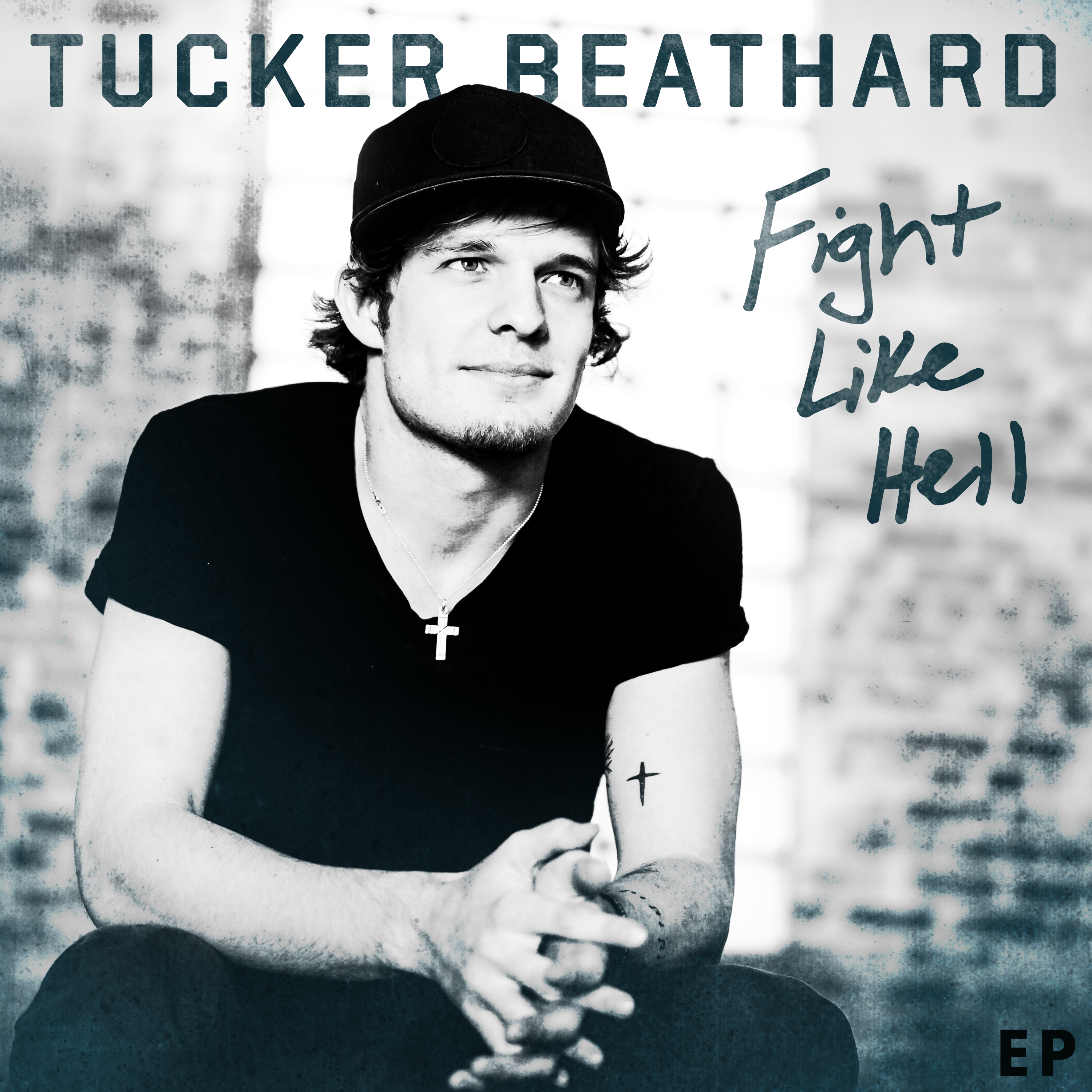 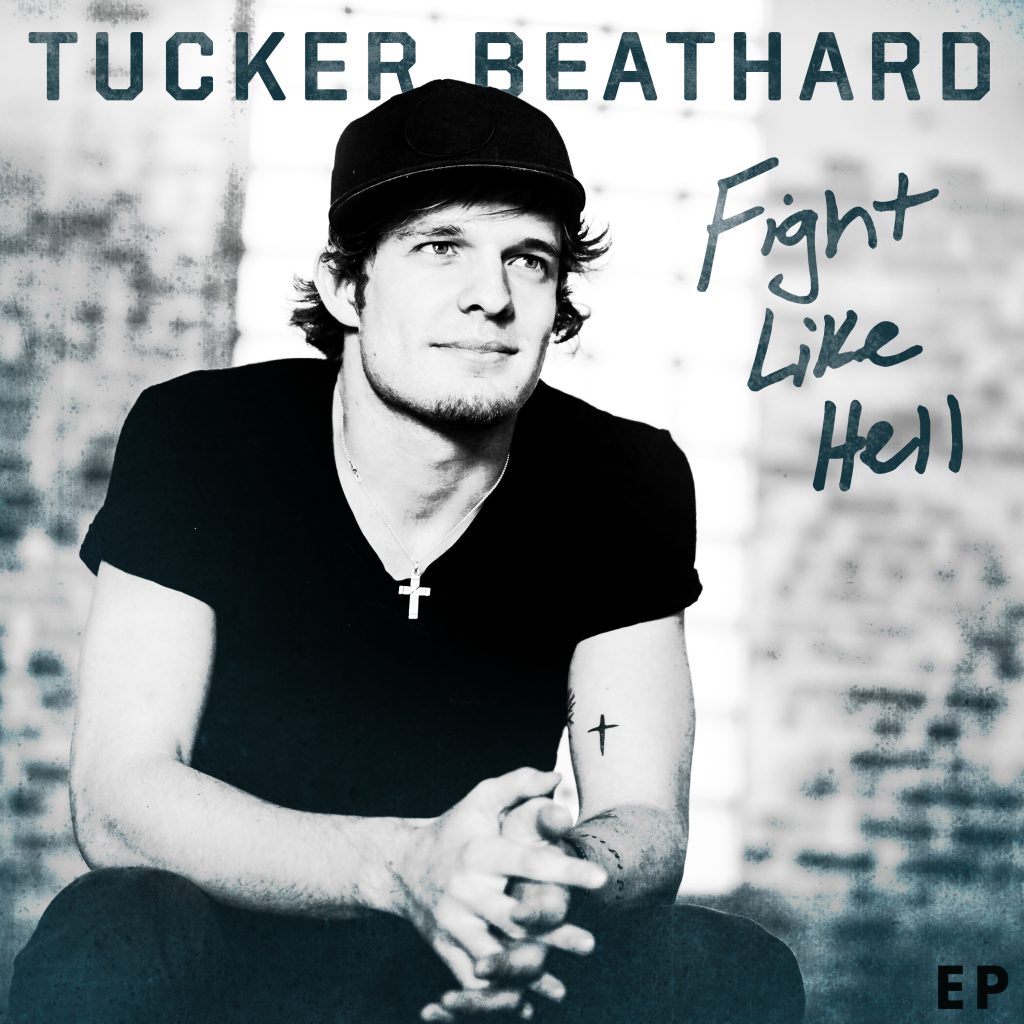 Yesterday, Entertainment Weekly exclusively revealed details on the six-track EP which were all co-written by Beathard and slated for release October 7. A self-taught musician, Beathard also plays both lead guitar and drums on the new release.

A born and raised songwriter, FIGHT LIKE HELL will give fans deeper insight into Beathard’s innate ability to create unique turns of phrases and connect with audiences.

“20-10 Tennessee,” a standout track, uses a football game as a metaphor for a relationship and the title track is an impactful call to action. “Home Sweet USA” is a reflective, patriotic anthem, while “I’ll Take On The World With You” evokes a teenage nostalgia, in Beathard’s ode to the strong bond he shares with his brothers. The EP also includes Beathard’s debut breakout single “Rock On,” that with a quiet confidence has captivated the attention of Country radio and is currently closing in on the Top 5.

“I’m always either writing songs or so focused on the next show, the next setlist that I kind of forget to look around at all that is happening…I haven’t quite wrapped my head around having a Top 10 single yet,” said Tucker Beathard. “The songs on the EP kind of represent a timeline of songwriting for me with ‘Home Sweet USA’ being one of the first songs I ever wrote and ‘I’ll Take On The World With You’ was written just a few months ago.” 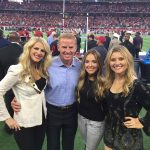 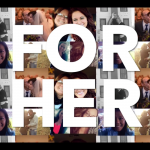