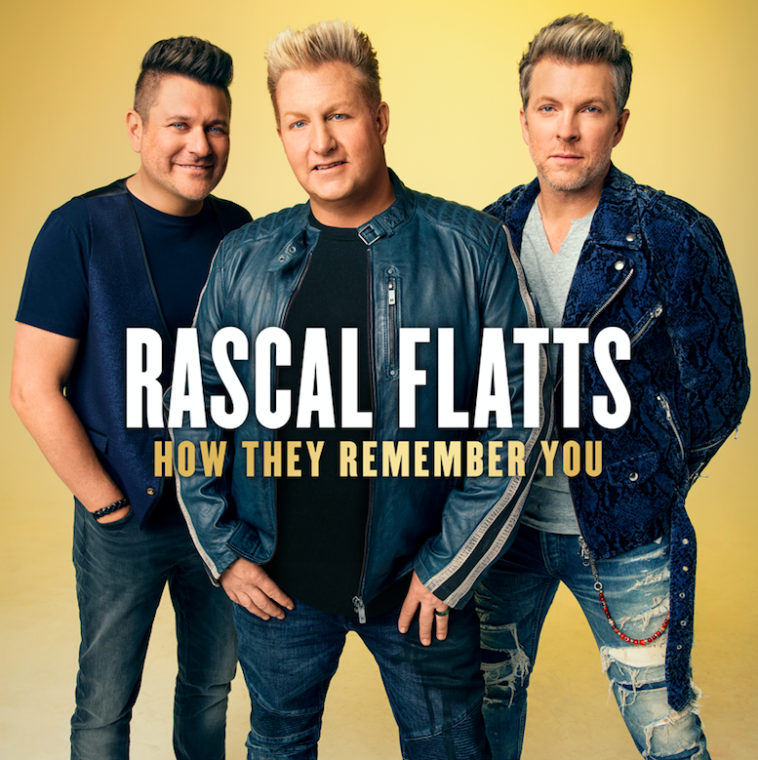 The weather is warm and things are starting to get back to normal! With another week down and new music being released today, we’re bumpin’ tons of tunes while socially distanced from our friends.

Rascal Flatts are topping our New Music Friday playlist this week with their new EP How They Remember You. The trio surprised fans with the news that they would be celebrating 20 years as a band with the release of six unreleased tracks, as well as their recently-released heartfelt rendition of Kenny Rogers’ “Through The Years.” Other buzzworthy songs this week come from Eric Church with “Bad Mother Trucker;” Sheryl Crow with “Woman In The White House;” Dan + Shay with “I Should Probably Go To Bed;” and Brothers Osborne with “Hatin’ Somebody.”

For newcomers, we have Tucker Beathard and Lindsay Ell‘s Faithful,” Runaway June‘s “We Were Rich,” Caroline Jones‘ “What A View” and Ryan Griffin‘s “Down” on repeat.

Rascal Flatts – “How They Remember You” EP

RaeLynn – “Me About Me” (Acoustic)

Runaway June – “We Were Rich”

Caroline Jones – “What A View” 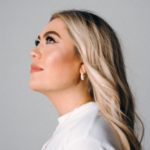 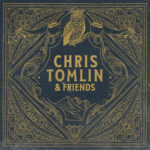