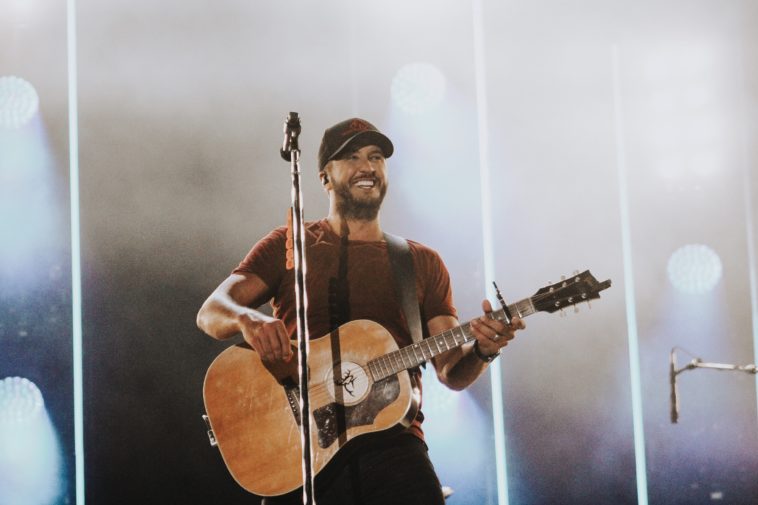 It’s Friday and you know what that means…!!

We’ve made it through yet another week in quarantine and the only thing that is keeping us ~somewhat~ sane is all the new (and killer) music that dropped today.

After a push back on the release of his highly anticipated album, Luke Bryan’s Born Here Live Here Die Here is here and topping our New Music Friday playlist this week! It’s the perfect way to welcome in the weekend – we’re thinking one margarita, or two will accompany the new songs just fine.

Along with Luke’s release, we have a plethora of new music from buzzworthy country singers — both current and future legends in the making — who earned spots on our weekly playlist, including Tim McGraw, Keith Urban, Darius Rucker, Kane Brown with Nelly, and more.

From what we have heard so far from this album, Luke continues to deliver solid songs that will be staples year from now. Perhaps the only thing that can make up for not getting to see Luke live in concert this year, is that we get new music.

This upbeat song may list out a few of Tim’s rather odd qualities but no one can deny his good taste in women. Check out the latest release from Here On Earth.

Keith dropped the news of a new album and we are playing this one over and over until The Speed of Now Part 1 comes out Sept. 18th. We love when Keith releases an emotional heartbreak song – who would break his heart?

The California country artist is taking a slight departure from her contemporary country sound to give a nod to her Christian roots. She teamed up with legendary country voice Marty Raybon of Shenandoah for this beautiful take on a classic hymn.

Watch out for this trio. Though this is only their sophomore release, they are clearly heating up. This late-summer single is the perfect weekend soundtrack. Can we party with y’all?

Priscilla Block – “Just About Over You”

If you’ve been checking socials or any popular websites this week you may have seen previously under the radar name. We’ll take note, Priscilla shot this song to no. 1 on the iTunes Country Chart and the All-Genre Chart. The monumental moment is sure to be just the beginning for Block.

We The Kingdom – Holy Water

Capitol Christian recording artists have released their debut album that shares a title with their mega-hit single “Holy Water.” With strong lyrics of faith and beautiful instrumentation, this album is a must-listen for everyone.

OTHER SONGS WE’RE JAMMING TO:

Tucker Beathard – “I Ain’t Without You”

Caylee Hammack – “Forged In The Fire” 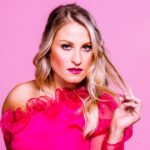 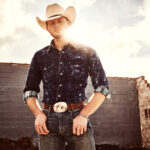