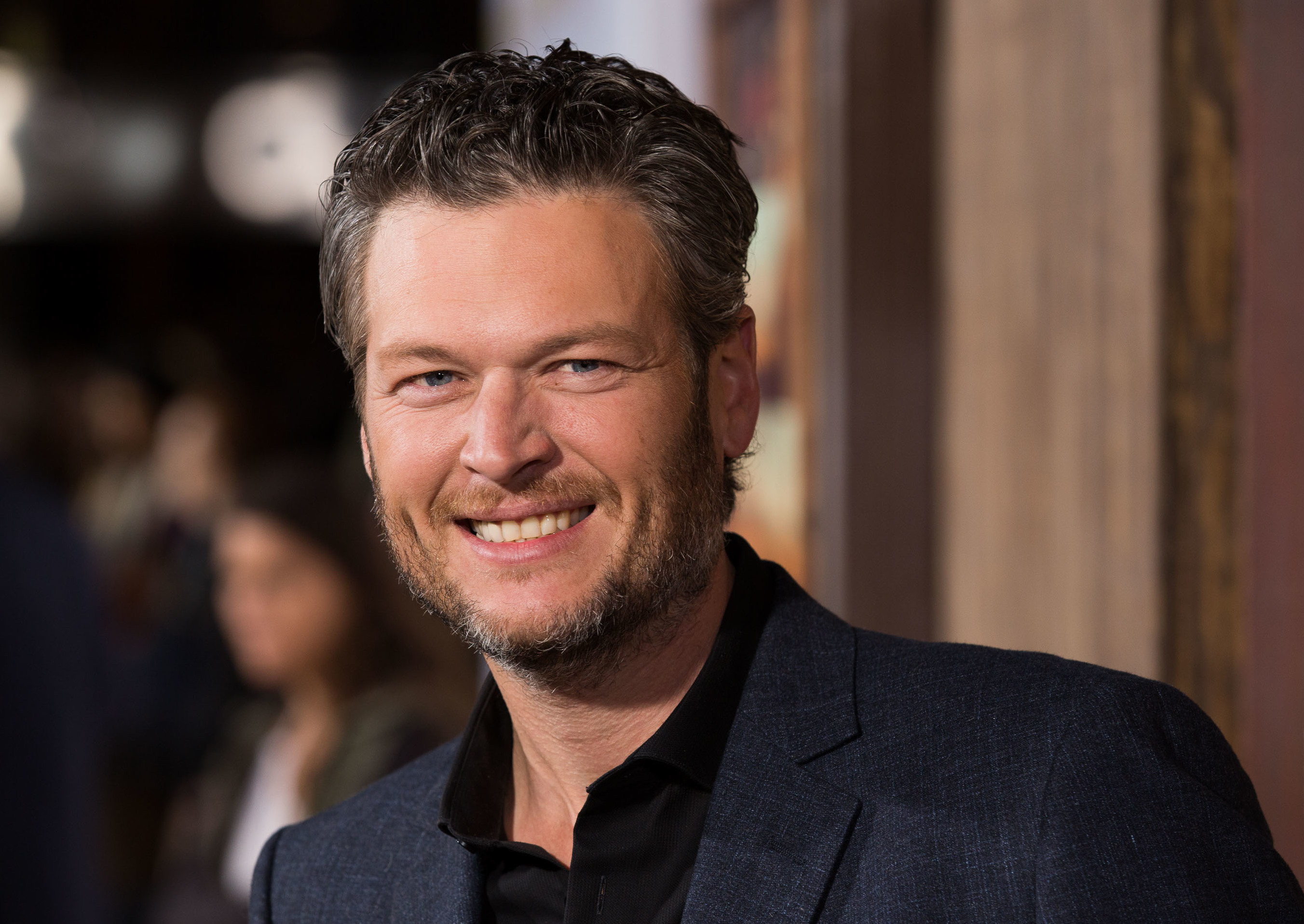 Blake Shelton and Miranda Lambert were relationship goals until a few months ago when they split up and Shelton proceeded to release a single that told the world how he really felt about the end of his marriage.

His song, “She’s Got a Way With Words,” is one of his best songs lyrically, with many innuendos, double entendres and puns. Shelton sings about how she “put the why in try, she put the S.O.B. in sober, she put the hang in hangover, she put the ex in sex, she put the low in blow, she put a big F.U. in my future.” This is a very radical song for The Voice coach who’s usually singing about drinking and love.

Shelton followed up his bitter breakup song with a music video, showing the country singer enjoying a night out with the guys at a bar. It’s nothing too fancy, giving viewers a chance to really focus more on the words than what’s on the screen.

If the rest of Shelton’s future singles and videos fall in line with this one, then we can’t wait to hear them.

Watch the music video for “She’s Got A Way With Words” below. 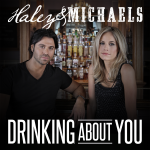 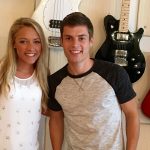