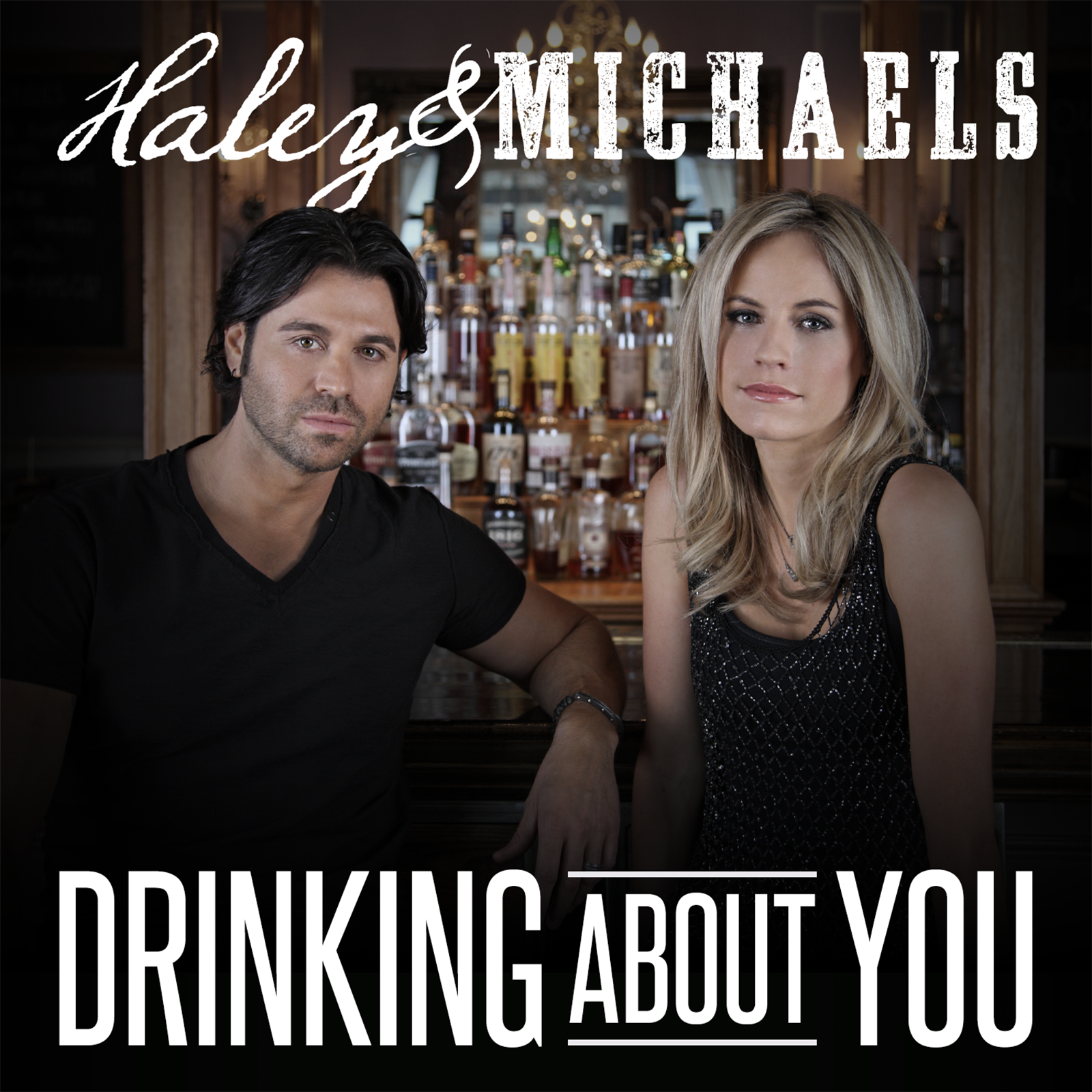 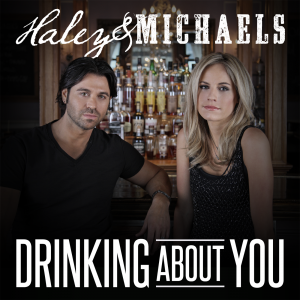 Haley & Michaels are kicking off Fourth of July weekend right with the release of their new single “Drinking About You.”

The up-and-coming country duo’s moody track is the first single off their upcoming EP Taking Off.

“‘Drinking About You’ is our pretty honest interpretation of what happens when you start drinking and over-thinking,” reveal Haley & Michaels. “It’s about that kind of night where you’re trying to move on but you can only think of the one thing you’re trying to forget.”

Taking Off will have a uniquely identifiable sound, focusing on a conversation within a song. It will also include “Giving It All (To You),” a song the couple created as they were writing their wedding vows for their May 2015 nuptials.

Listen to “Drinking About You” below. 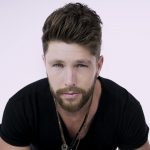 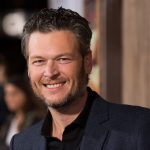