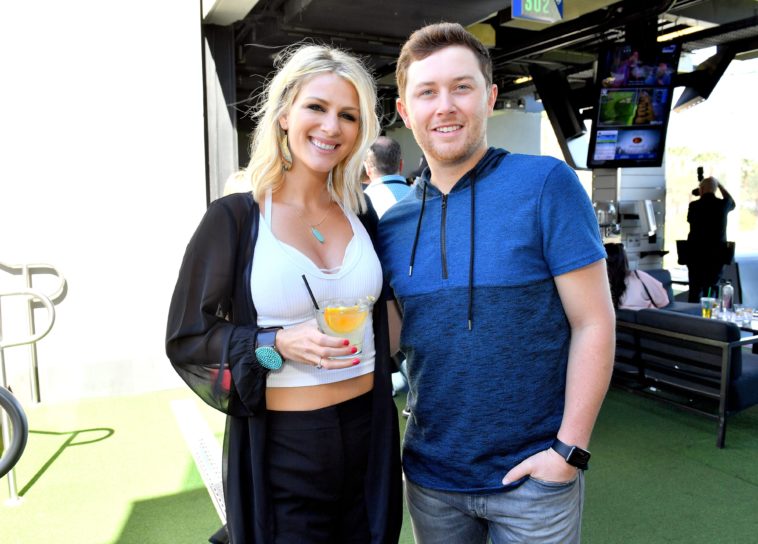 It’s officially ACM Awards weekend in Sin City! Country music’s biggest stars are coming together to not only celebrate the amazing music that was released this year, but also give back to the Academy of Country Music’s philanthropic arm, ACM Lifting Lives with a string of events during the 7th Annual ACM Party for a Cause.

On Saturday (April 6), Scotty McCreery and Runaway June‘s Jennifer Wayne hosted the 2nd Annual ACM Lifting Lives Topgolf Tee-Off at Topgolf inside the MGM Grand that drew in over 30 celebs to hit the range and listen to music.

McCreery killed the game as his team “Triple Tigers” took home the win for the second consecutive year in a row.

Fans were also able to get in on the fun by enjoying themselves on the level below with food, drinks, shuffle board and special performances by Ingrid Andress, Adam Craig, Morgan Evans, Haley & Michaels, Chris Lane and McCreery.

Andress stole the room’s attention with her emotional performances of “Lady Like” and “More Hearts Than Mine,” while Lane got the party going with favorites “Take Home Girl” and “I Don’t Know About You.”

Evans contributed to the good time with “Day Drunk” and “Kiss Somebody” while McCreery, the final performer, serenaded fans with his new single “In Between.”

With so much fun and for such a great cause, Celeb Secrets hopes the ACM Living Lives TopGolf Tee-Off will be a tradition for years to come! Make sure to tune in to the 54th ACM Awards TONIGHT, April 7th @ 8/7c on CBS.

Want more ACM Awards coverage? Click here to see all of the genre’s biggest stars living their best lives in Las Vegas leading up to the big show! 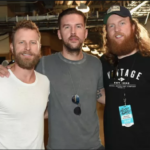 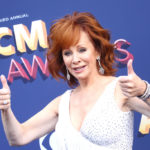