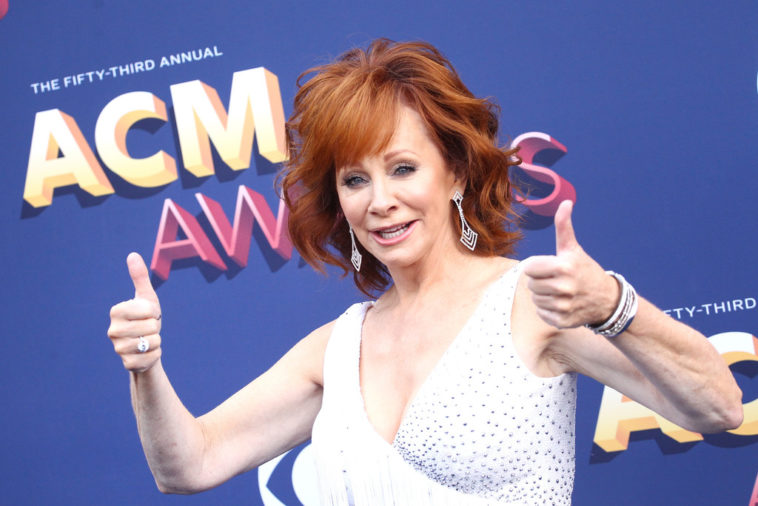 The 54th Academy of Country Music Awards are taking over Sin City, airing LIVE from the MGM Grand Garden Arena beginning at 8PM ET/PT on CBS.

Whether you scored an invite or hosting a watch party with your friends, tonight’s show is expected to be the biggest ACM Awards yet. With a star-studded lineup of performers, exciting collaborations and talented nominees, the ceremony will be the BEST three hours not only of your week, but ALL time.

To make sure you are fully prepared tonight, CS Country put together a cheat sheet on all things ACM Awards. From a complete list of celebs walking the red carpet and winner predictions to where to watch and more, this list has got ya covered.

Give us a follow on Twitter at @CS_Country and IG at @celebsecretscountry to see behind-the-scenes footage from tonight’s ACM Awards, as our team is in Las Vegas RIGHT NOW talking to celebs on the red carpet!

When are the ACM Awards?

Who is hosting the ceremony?

Country superstar Reba McEntire will emcee as well as executive produce the three-hour telecast. 2019 marks the sixteenth time Reba has hosted the 54th annual show, which she both hosted on her own as well as co-hosted over the years.

Sixteen seems to be McEntire’s lucky number, as she’s also WON sixteen ACM awards over the course of her career.

Where can you watch the show?

The show will be available for viewing on CBS for everyone watching from their televisions with cable. It will also be streaming on CBS All Access with both starting at 8PM ET (delayed for west cost).

It will be available exclusively on PEOPLE’s digital platforms, including PeopleTV, the streaming network from PEOPLE and Entertainment Weekly, PEOPLE.com, the leading celebrity news and entertainment website, PEOPLE’s YouTube channel, and the Facebook and Twitter accounts for PEOPLE and PeopleTV. PEOPLE will post socially throughout the evening using the hashtag #ACMawards. 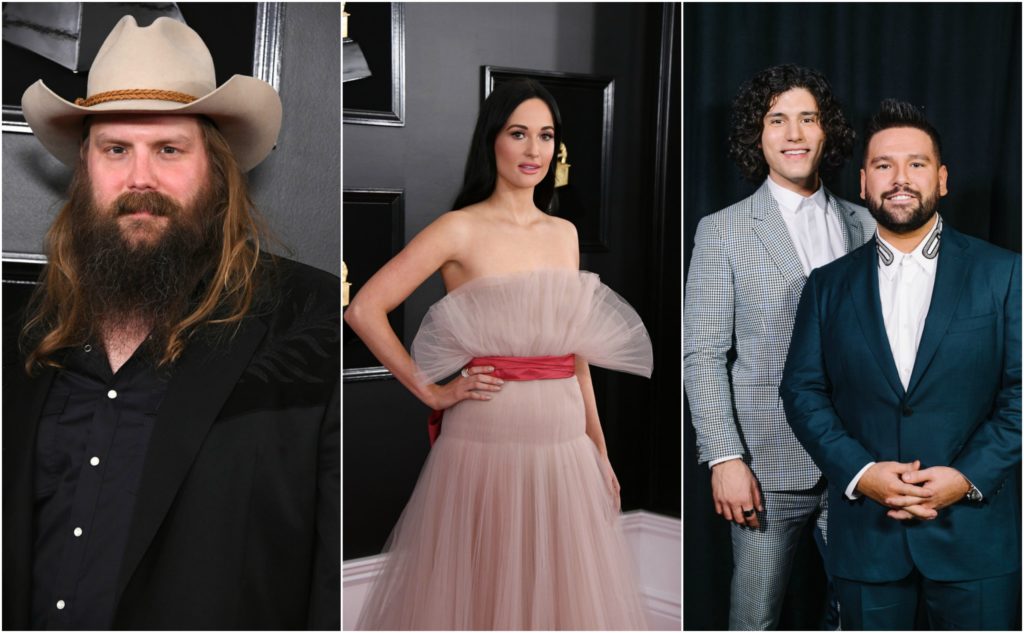 As we all know, this year has been a breakthrough year for country music. With artists like Chris Stapleton and Jason Aldean continuing to dominate the charts to Kacey Musgraves and Dan + Shay finally getting the recognition they deserve, the nominee list is more talented than ever.

You can also listen our Spotify playlist filled with nominated artists and songs below:

What about the performers?

The lineup of performers is what we’re looking forward to most this year.

As far as collaborations go, Lauren Alaina, Mickey Guyton, Maddie & Tae and Carrie Underwood will take the stage together for a special rendition of the song “I’m Standing With You” from Metz’s new film Breakthrough; Khalid and Kane Brown; Jason Aldean and Kelly Clarkson; Dierks Bentley, Brandi Carlile, Eric Church and Ashley McBryde; Dan + Shay with Kelly Clarkson; Florida Georgia Line with Aldean; and Maren Morris with Brothers Osborne are on the bill.

Who has already WON awards?

Last month, the Academy of Country Music revealed that Luke Combs, Ashley McBryde and LANCO won in the New Vocalist of the Year for male, female and group categories, respectively. They also announced this afternoon that Dierks Bentley and Brothers Osborne won Music Event of the Year for their song “Burning Man.” To view a full list of winners, click here.

Jason Aldean will be honored with the ACM Dick Clark Artist of the Decade Award for dominating country music over the decade, through success at radio, digital media, sales and streaming, distinguishing events, touring, television appearances, and artistic merit.

He joins only five other honorees that have received the ACM Artist of the Decade Award, which include Marty Robbins in 1969,Loretta Lynn in 1979, Alabama in 1988, Garth Brooks in 1998 and George Strait in 2008. This Award was renamed the ACM Dick Clark Artist of the Decade Award after Clark passed away in 2012, in recognition of his many years as the ACM Awards producer and early host. 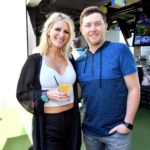 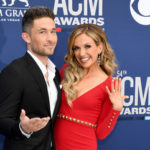