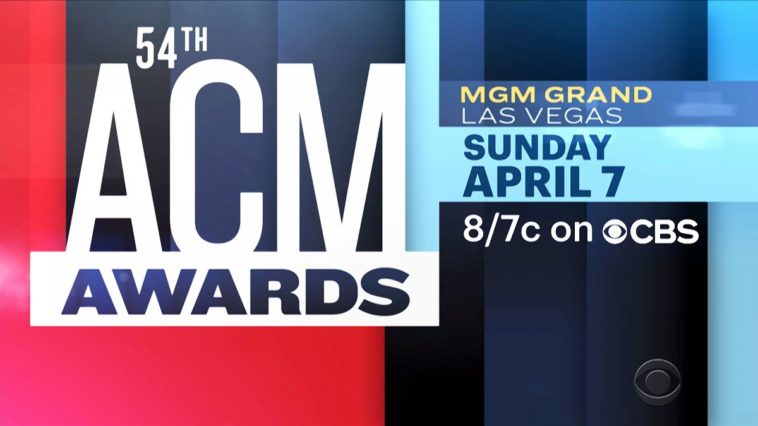 Earlier this month, Reba McEntire revealed the nominees for the highly-anticipated 54th Academy of Country Music Awards, and the lineup was jam packed with some of the most talented artists in Music City.

While we wish everyone can get a piece of the hardware, there is only one winner in each category and the CS Country team is weighing in on this year’s nominees (and snubs) by sharing our thoughts on who we think will bring home an award during the live telecast on April 7th.

Keep scrolling to see our winner predictions for this year’s show….

WHO WE THINK WILL WIN: Even though such talented (and some of our favorite) artists received nominations for the ACM’s highest honor, we are STILL bummed that no females (we’re looking at you, Kacey Musgraves) were added to the list for Entertainer of the Year this year. Opinions aside, the lineup boasts multiple number ones, record-breaking crowds at concerts and more, but only one person will win. CS Country feels that this will go to Keith Urban, who left us in complete awe when we checked out his GRAFFITI U World Tour in Nashville last August. After a well-deserved win for Entertainer of the Year at the CMA Awards last November, we believe Urban will keep his winning streak by snagging ACM’s Entertainer of the Year this April.

FEMALE ARTIST OF THE YEAR

WHO WE THINK WILL WIN: Although each artist oozes talent, this award should (and most likely will) go to the new country queen in town, Kacey Musgraves. Nominated for five ACM Awards this year, Kacey has been making history for not only the country music community, but also for female musicians across all genres. The “High Horse” singer snagged the GRAMMY for “Album of the Year” — one of the most coveted awards all night — at the 61st Annual GRAMMY Awards on February 10th and is on track to win even more awards for her musical masterpiece Golden Hour this year.

MALE ARTIST OF THE YEAR

WHO WE THINK WILL WIN: Again, so much talent is in one category this year, it’s almost impossible to choose a winner! With Keith Urban having our vote for “Entertainer of the Year” and Luke Combs for “New Male Artist of the Year,” we feel that the winner of this category will be either Dierks Bentley or Thomas Rhett. Both have been releasing music and touring the world, proving to the Academy of Country Music that they deserve to win this title.

DUO OF THE YEAR

WHO WE THINK WILL WIN: There’s no denying that 2018 — and the beginning of 2019 — was Dan + Shay’s time to shine. After the wild success of their third self-titled studio album, Dan and Shay have been crushing streaming and radio charts across multiple genres. Even though the guys were snubbed at the CMA Awards last November, they walked away with Grammy awards for their music just two weeks ago in Los Angeles, putting them on the right track to win “Duo of the Year” at this year’s ACM Awards.

GROUP OF THE YEAR

WHO WE THINK WILL WIN: Old Dominion has been a group to watch for many years. After snagging the Vocal Group of the Year this past November at the CMA Awards, the band has been showing no signs of slowing down whatsoever. Although the band is up against some pretty talented acts, we believe the Academy of Country Music feels the same way we do with OD’s music by crowning them this year’s Group of the Year at the 54th ACM Awards.

NEW FEMALE ARTIST OF THE YEAR

WHO WE THINK WILL WIN: This year is Carly Pearce’s year! From attending as a guest reporter on the red carpet to landing her first nomination at last year’s show, Pearce has worked her hardest this year and the stats truly show it. In eighteen months, Carly has scored a history-making No. 1 debut, coveted slots on major tours with Luke Bryan, Rascal Flatts and Thomas Rhett, the CMT Music award for Breakthrough Video of the Year and the Radio Disney Music award for The Freshest! – Radio Disney Country Best New Artist, and appearances on Macy’s Thanksgiving Day Parade, CMA Awards and Dancing With The Stars. If that automatically doesn’t qualify you to win “New Female Vocalist of the Year,” then we’re not sure what will.

NEW MALE ARTIST OF THE YEAR

WHO WE THINK WILL WIN: Hands down this award will go to Luke Combs. Like everyone else in this category, Combs has been shattering records with his music while capturing new fans’ hearts with his brutally honest lyrics along the way. If the big win at last November’s CMA Awards is any indication as to what’s to come from Combs this year, a win in “New Male Artist of the Year” will come to him easy.

NEW DUO OR GROUP OF THE YEAR

WHO WE THINK WILL WIN: With all of our favs in one category, how do we choose? LANCO has been earning multiple nominations across multi-genre award shows this past year, however, we’re giving our pick to the girls of Runaway June for “New Duo or Group of the Year.” Naomi, Hannah and Jennifer have been pushing boundaries with their modern twist on a traditional country sound, and it would be more than refreshing to see a female-fronted trio win this award. 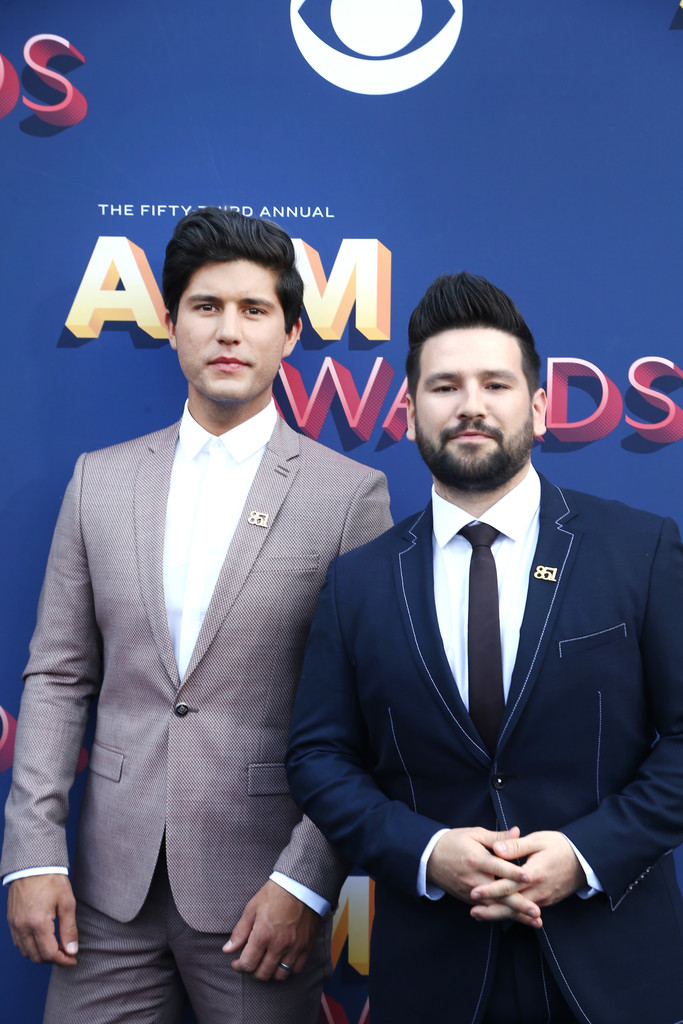 WHO WE THINK WILL WIN: There’s no discussion here — Kacey Musgraves’ Golden Hour deserves (and will win) this award.

WHO WE THINK WILL WIN: When you look back on country music for the year 2018, who do you automatically think of? Dan + Shay. “Tequila” is such a relatable anthem for music listeners both young and old, and can be heard on every radio station across the country.

WHO WE THINK WILL WIN: This is a tough one — whether it’s “Space Cowboy” by Kacey Musgraves or “Tequila” by Dan + Shay, we’ll be content with the results. As previously mentioned, both songs have really changed the game when it comes to country music, as they attract listeners that are fans of all genres.

WHO WE THINK WILL WIN: We said it before and will say it again — 2019 is Dan + Shay’s year! Filmed in the snowy mountains of Breckenridge, Colorado, Dan + Shay’s “Tequila” was probably one of the best music videos to come out during the ACM time period. We can watch it on repeat and are almost positive members of the Academy of Country Music have done the same.

SONGWRITER OF THE YEAR *(Off Camera Award)

WHO WE THINK WILL WIN: Shane slays every year. We are obsessed with every single song he writes and the production is pure magic. He deserves to win “Songwriter of the Year” this year!

WHO WE THINK WILL WIN: This award should hands down go to Bebe Rexha and Florida Georgia Line! Like many of the genre-binding songs country artists have been putting out, “Meant to Be” speaks to listeners on so many levels. With Bebe’s soft vocals blended with FGL’s country twang, the multi-platinum track is bound to be this year’s “Music Event of the Year.” 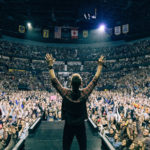 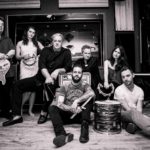