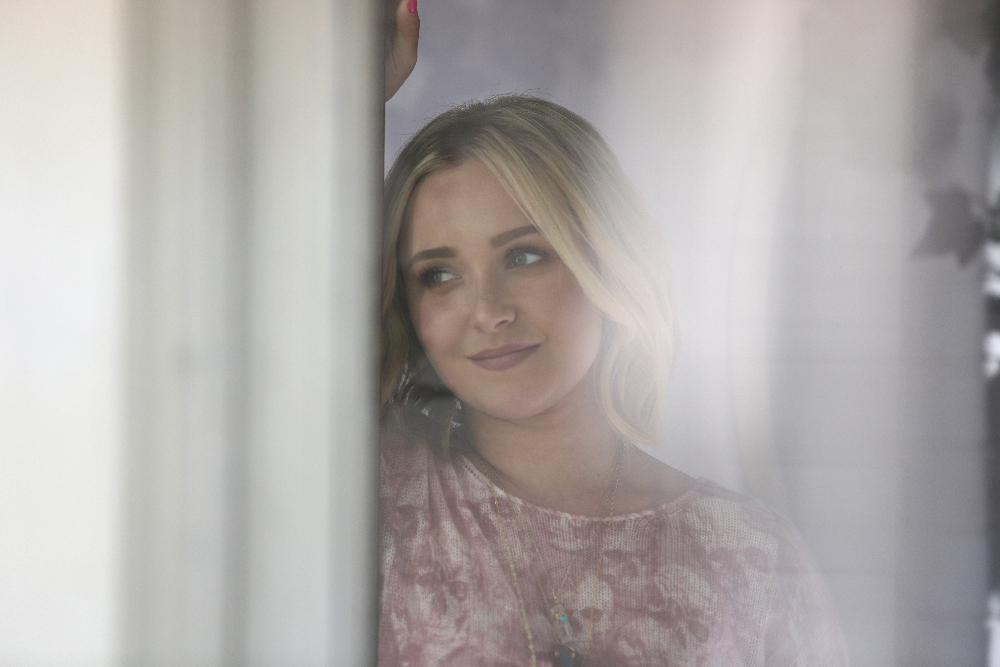 On the heels of tremendous outcry from legions of devoted fans, CMT, Hulu, Lionsgate, and ABC Studios have announced that the critically acclaimed and fan darling series Nashville will return with a brand new season on CMT.

“CMT heard the fans. The wave of love and appreciation they have unleashed for ‘Nashville‘ has been overwhelming,” said Brian Philips, President of CMT. “‘Nashville‘ is a perfect addition to our evolving line-up of big music specials, documentaries, and original series. We see our fans and ourselves in this show and we will treasure it like no other network. Nashville belongs on CMT.”

Long-time SVOD partner Hulu will continue to bring fans their favorite series 24/7 by making all “Nashville” episodes available to stream the day after they air on CMT.

The recently wrapped fourth season of Nashville attracted more than 8 million weekly viewers across all platforms and ranks as one of television’s most DVR’d series.  The series is particularly strong with women 18-34.  Out of more than 180 broadcast dramas since Fall 2012, Nashville ranks in the top 20.

The series airs in 82 international markets on six continents.  Since its debut, the show has inspired 10 soundtracks, including a Christmas album, which have collectively sold more than one million album units and over 5 million single-track downloads to date.  It has also been nominated for multiple Emmy, Golden Globe and Critics Choice awards. 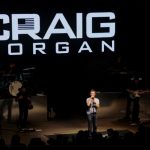 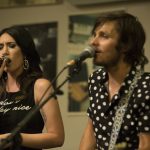