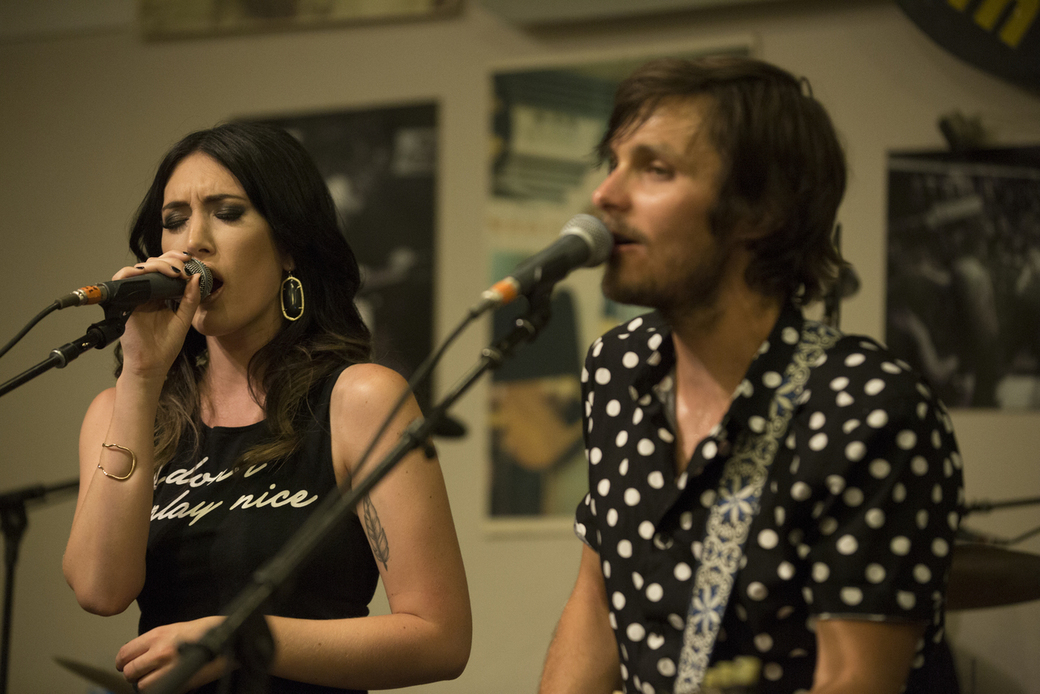 As long as he can remember, Worsham has had a deep love and appreciation for the history and impact that Ernest Tubb has had on country music, specifically with the record store he opened in the ’40’s, and the Jamboree that he started in that record shop, which over the years developed a reputation for giving struggling young country artists the opportunity to shine.

“Last night, I got to host my own version of country music’s original after party, in the very room that can stake a claim as the world’s first country music store, where legends like Elvis, Loretta Lynn, Hank Williams Sr. and countless many others have performed,” said Worsham.

“In addition to performing with my good friends Aubrie Sellers and the Brothers Osborne, who are so insanely talented, I also got to play the role of Ernest Tubb and introduce and play with my all-time hero, Vince Gill. The audience last night was unbelievable. There is magic in the room that we call the Ernest Tubb Record Shop, and we still have two more nights to go. I can’t wait to surprise the fans with the special guests who will be joining me tonight and tomorrow night.”

“Midnite Jamboree Hosted by Charlie Worsham Featuring ??” will be held from 11:30 pm – 1 am each night and is open to the public. Doors open at 11 pm. There is extremely limited capacity so fans are encouraged to get to the Ernest Tubb Record Shop early. 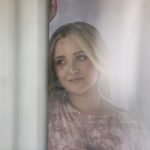 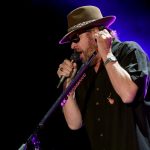