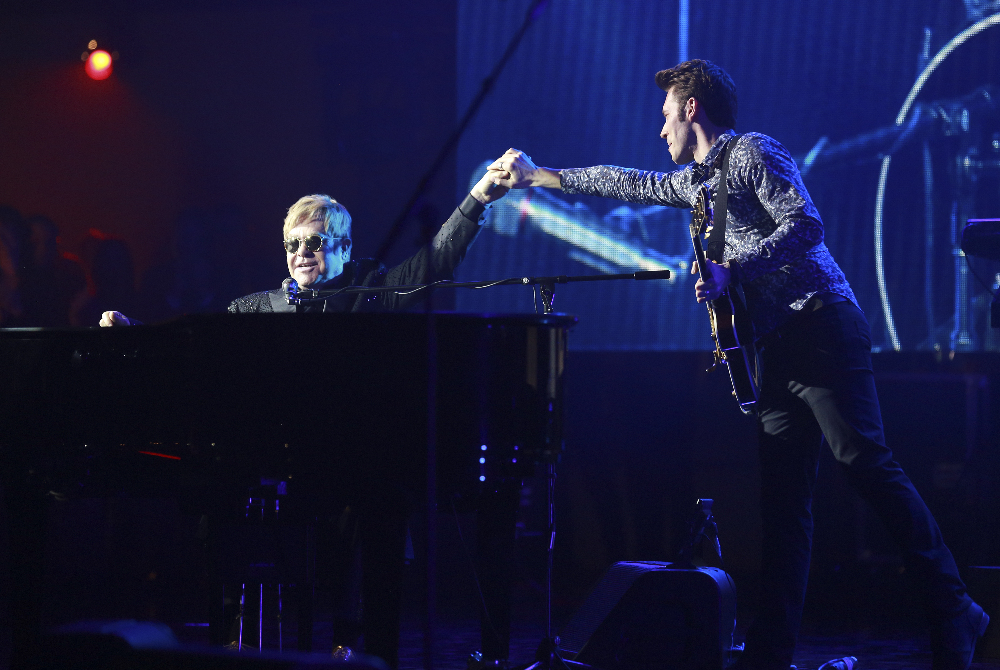 On tonight’s all-new episode of Nashville, after nearly two decades, Rayna and Deacon finally face the facts of their storied and tumultuous relationship.

Meanwhile, Luke stops by The View to trumpet a worthy cause before a family emergency pulls his focus, and Juliette struggles to make a connection.

Plus, Scarlett makes a startling self-discovery while on tour, Gunnar performs with rock music legend Sir Elton John and Layla launches her album at The Bluebird.

Watch the promo and check out some exclusive stills from tonight’s episode below. 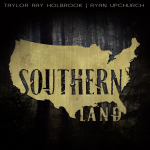 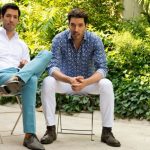