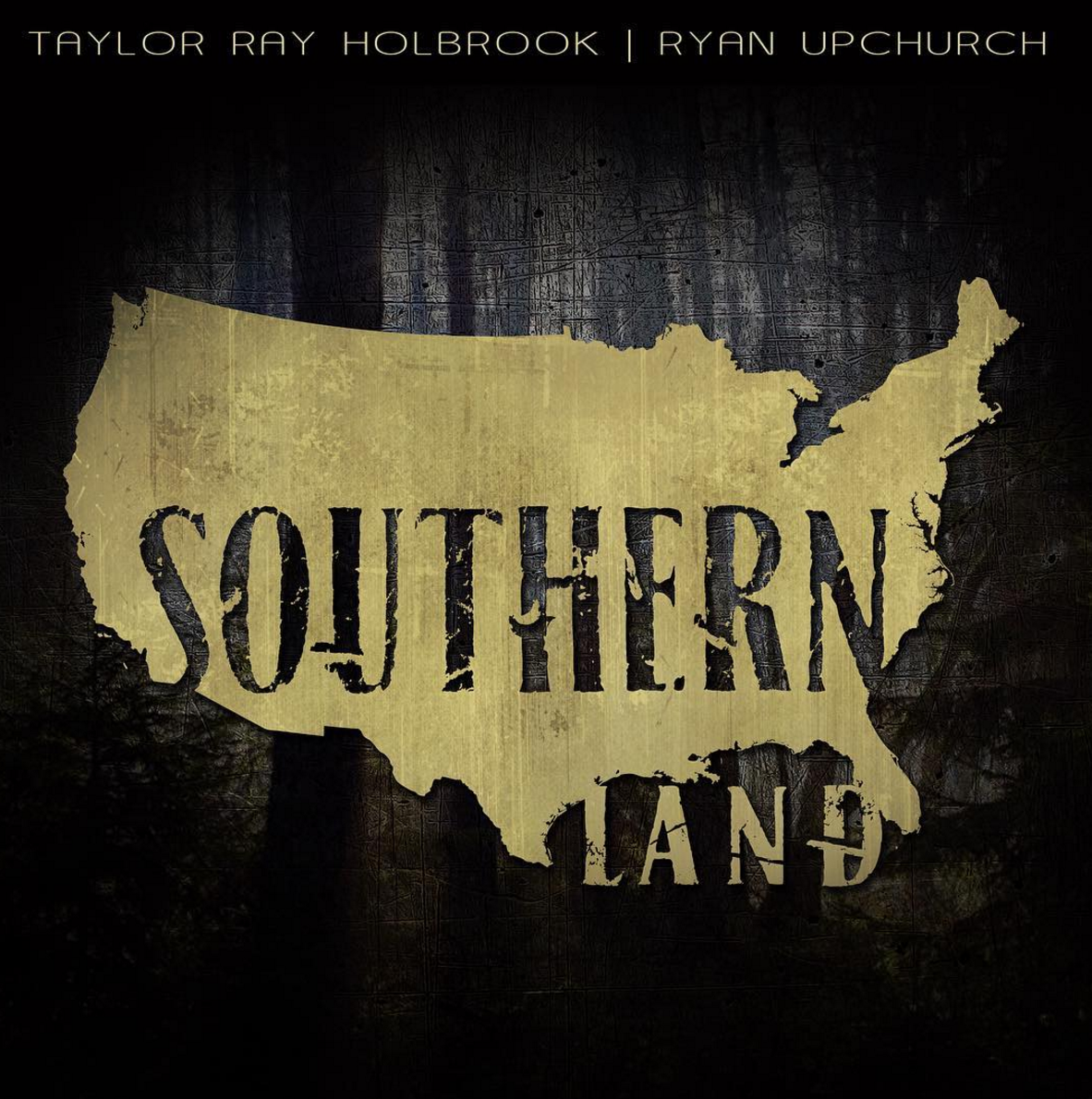 Social media country boy, Taylor Ray Holbrook, released a new single on Sunday, May 15, called “Southern Land,” featuring Ryan Upchurch. In less than a day, “Southern Land” climbed to the top of the iTunes Charts and took its rightful place at number 10 on the Country Chart. This is a huge accomplishment for these two independent artists because, as of right now, they are the only two independent artists in the Top 100 on iTunes.

“Southern Land” breaks the barriers between the genres of country and rap. It is a song about the stereotypical southern way of life and tradition, and it’s not like any country song I have ever heard before. The chorus will easily get stuck in your head. It is a great crossover song and truly demonstrates how country music is constantly changing.

The new hit is available for purchase here. Check it out! 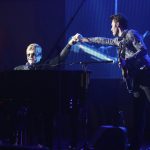