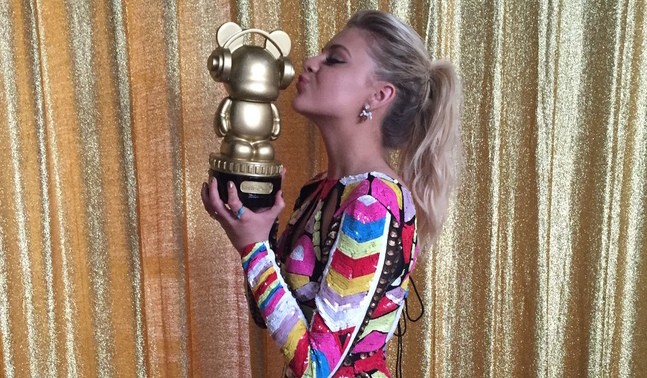 Black River Entertainment’s Kelsea Ballerini shines bright with two big award wins this weekend – the fan-voted Radio Disney Music Award for The Freshest – Best New Artist (all genre) and the American Country Countdown Award (ACCA) for Breakthrough Female of the Year. Thanks to the support of her fans and country radio, Ballerini is the only artist to score award wins at both shows.

Taking her third single “Peter Pan” to a new level, Ballerini teamed up with rising pop star Daya for a special mash-up of the chart-rising hit and Daya’s pop anthem, “Hide Away” on the Radio Disney Music Awards. And, the ACM New Female Vocalist of the Year continued to illuminate the stage at the ACCAs, literally, with a flirty, colorful performance of her #1, GOLD-certified hit “Dibs,” featuring a custom-designed light up romper. She kicked off the song by sending a tweet from her phone and then kept the playful social media theme going with emojis corresponding to her song lyrics appearing on screen.

Flying up the country radio charts, Ballerini’s “Peter Pan” (written by Ballerini, Jesse Lee and Forest Glen Whitehead) was recently added to Spotify’s “Hot Country Playlist.” Alongside “Love Me Like You Mean It” and “Dibs,” the song is from her critically-acclaimed debut THE FIRST TIME. 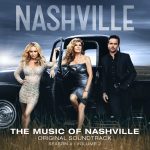 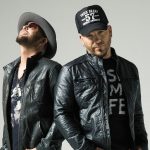