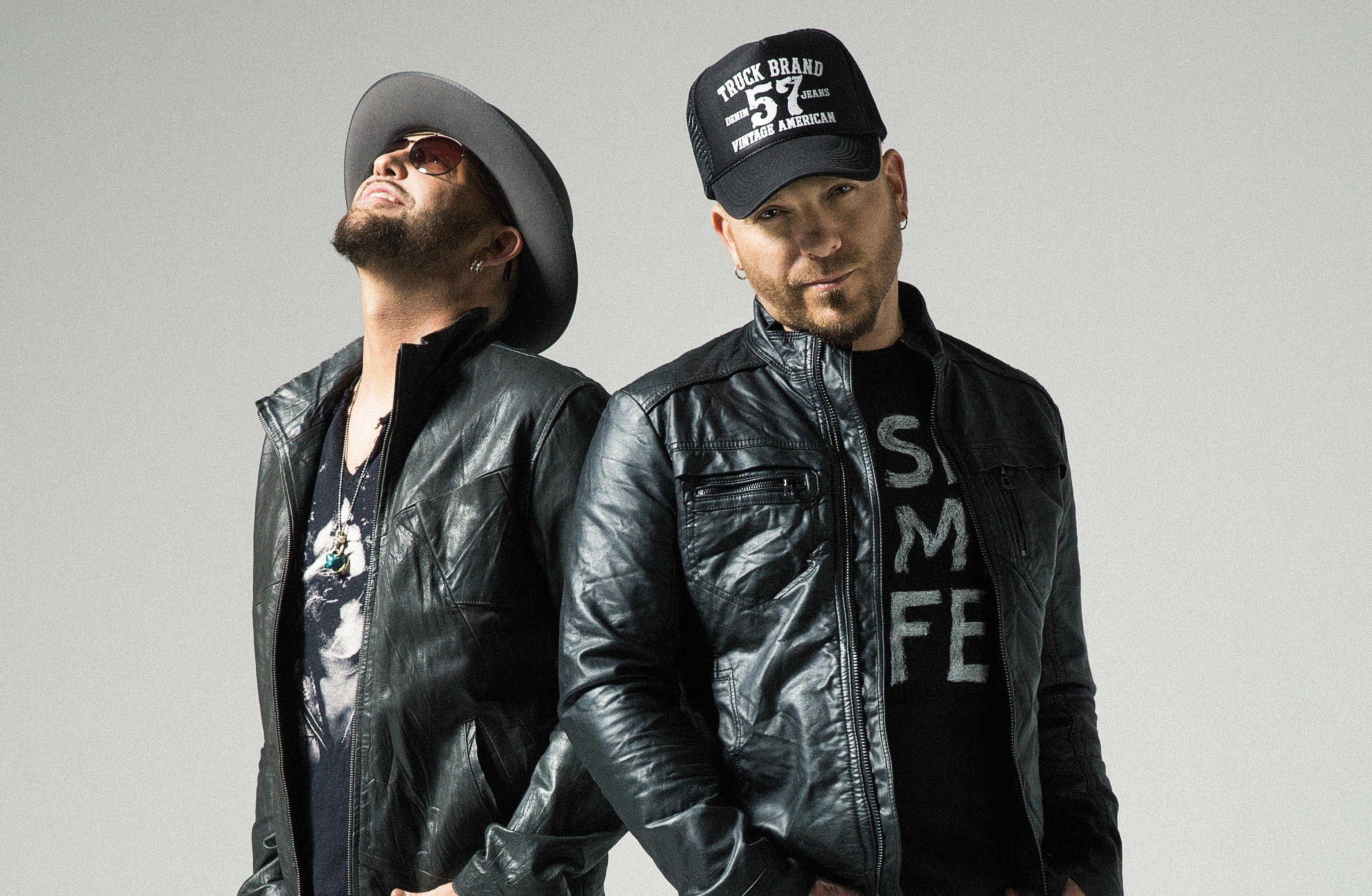 One word Celeb Secrets Country has always associated with the country duo LOCASH would have to be fighters.

Why? Well, they’ve been fighting for some time to make their voices heard amongst the country music community. 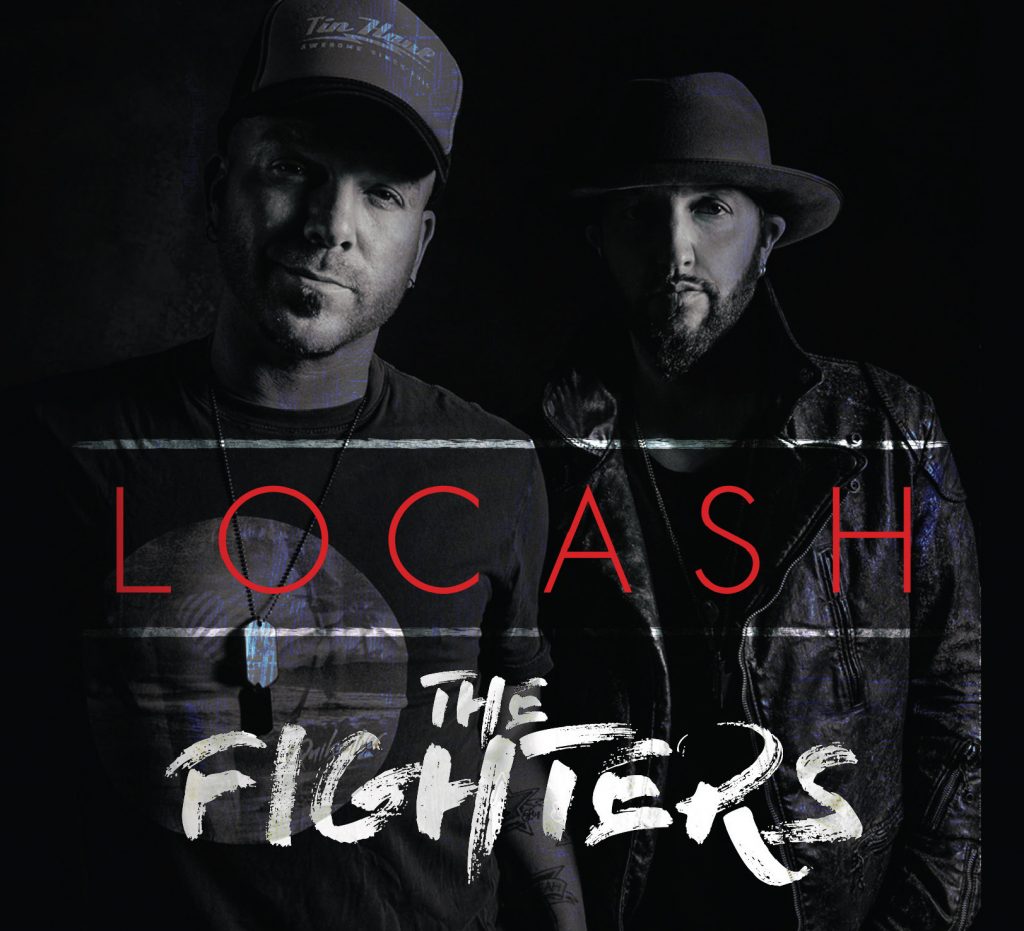 Not only are they standup guys, funny to the core, but they put out great music with meaning. Chris Lucas and Preston Brust will release their first full-length album for Reviver Records, entitled The Fighters on June 17, 2016.

“All I can say is, ‘Wow.’ I feel like we can finally show the world what LOCASH is all about and the sound we want to portray to excite the fans and future fans in our industry. I can not wait for everyone to hear what we have been working on so hard for years!” Lucas stated.

The Fighters includes “I Know Somebody,” as well as fan favorites “Shipwrecked” and “Drunk, Drunk.”

You can catch the duo’s new tunes live this summer off the record! LOCASH will be headed across the U.S to debut the material including a stop at CMA Fest. 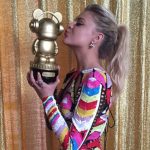 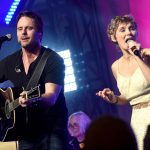