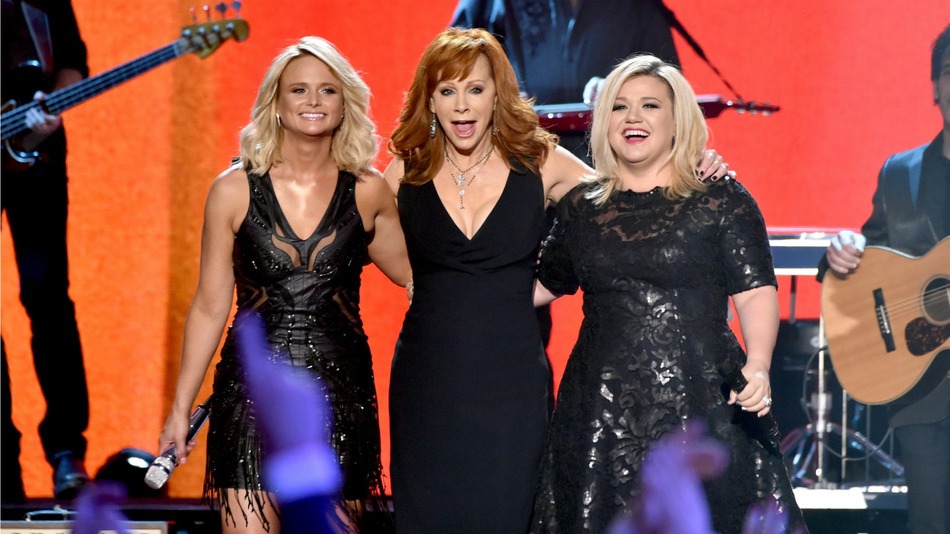 The 2016 American Country Countdown Awards is right around the corner!

Country music fans will be in for a night of amazing performances from reigning superstars and up-and-comers and other special moments. The two-hour event, honoring country music’s finest based on radio airplay charts, sales and streaming data, will feature 14 performances from the likes of Kelsea Ballerini and Luke Bryan to Florida Georgia Line and Sam Hunt.

Needless to say, it’s going to be a fantastic night, which got us thinking about the very first American Country Countdown Awards in December 2014 – what were some of the best moments from that night and will this year’s awards be able to top them? Check out our list of the 5 best moments from 2014 and don’t forget to follow us @CS_Country to let us know if the second American Country Countdown Awards is living up to the first!

For once, we didn’t pick Carrie Underwood for this category. Do y’all even recognize Kip Moore in that photo? We’re so used to seeing him in a sleeveless flannel with a backwards ball cap that we had to do a double take when he appeared on stage for his performance of “Hey Pretty Girl.” We loved the laid-back formal wear look and enjoyed his performance even more.

Eric Church slowed things down a bit when he performed his current single, “Talladega,” before accepting the Album of the Year award. It was his first-ever ACCA honor and he won! After his amazing performance, Church took the time to thank each member of his band by name, which showed just how much respect he had for those who had helped him get to that stage that evening. He then went on to say that albums matter and they matter more now than they did before. It was the cherry on top of a perfect sundae.

Miranda Lambert and Kelly Clarkson were the collaboration we didn’t know we needed. These two women are vocal powerhouses and their medley of Reba McEntire‘s “How Blue” and “Take It Back” was pure perfection. And to top that off, the legend herself joined in on the medley with her hit “Fancy.” It was a performance full of class ‘n’ sass and it received the first and longest standing ovation of the evening. Girl power!

We’re still not quite sure why Vince Vaughn was chosen to present Kenny Chesney with the ACCA’s Groundbreaker award, but we didn’t hate it. He definitely looked as though he too was surprised he was there, but his short and sweet speech did Chesney justice. “Few artists have single-handedly elevated country music to new heights,” Vaughn said. “They are the groundbreakers. Tour after tour, album after album, great song after great song, Kenny Chesney continues to thrill country fans and break ground as only he can.” You tell ’em Vaughn!

This one’s a tearjerker. Luke Bryan lost his brother-in-law, who was married to Luke’s sister and passed away in 2007, over Thanksgiving week, about a month before the award show was held. His performance of “Roller Coaster” had us all in tears, and his acceptance speech for winning Male Vocalist of the Year didn’t make things any better. He thanked his fans for praying for him and his family and thanked the entire country music community for being there for him. It was truly touching and something that Luke (and us!) will ever forget. 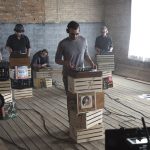 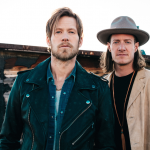