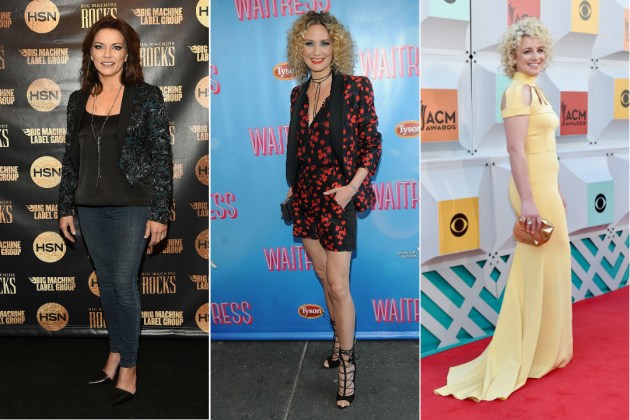 The vocal powerhouses will take the stage together for the first time to perform McBride’s No. 1 hit anthem “This One’s For the Girls.”

“I always look forward to singing this song because it resonates with so many different people of all different ages,” said Martina. “With Jennifer and Cam joining me for the first time, the song will be even more fun and I’m so happy we’ll be performing this together.”

The 2016 American Country Countdown Awards airs live from the Forum in Inglewood, California on Sunday, May 1st @ 8PM ET/PT on FOX. 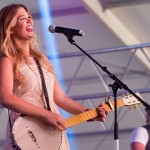 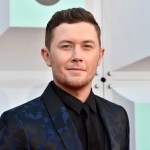