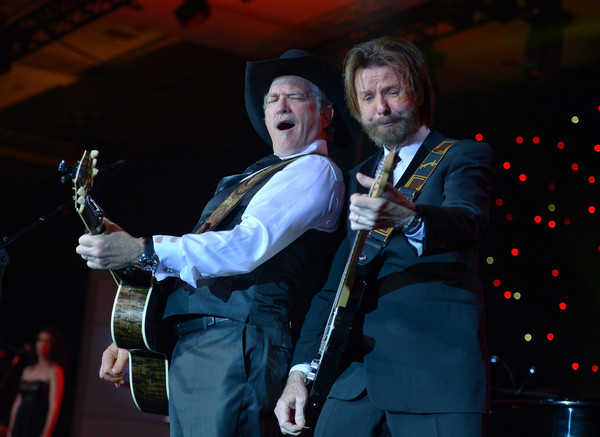 Brooks & Dunn are being honored at the 2016 American Country Countdown Awards!

The superstar country duo will receive the NASH Icon Award Presented by Ford F-Series, and are expected to perform during the show. Reba McEntire, recipient of the 2014 NASH Icon Award and longtime friend of Brooks & Dunn, will present the award, which is given to an artist whose extraordinary talent has influenced generations of musicians and honors the accomplishments and artistry of the recipient.

“Brooks & Dunn have indelibly etched their legacy as the biggest-selling duo in country music history,” said executive producer Mark Bracco. “Their outstanding career achievements have influenced legions of artists and fans alike, and we’re proud to recognize their tremendous success and ongoing musical impact with this well-deserved award.”

The 2016 American Country Countdown Awards airs live from the “Fabulous” Forum on Sunday, May 1st @ 8PM ET/PT on FOX. 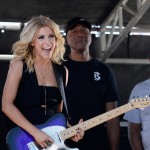 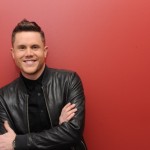